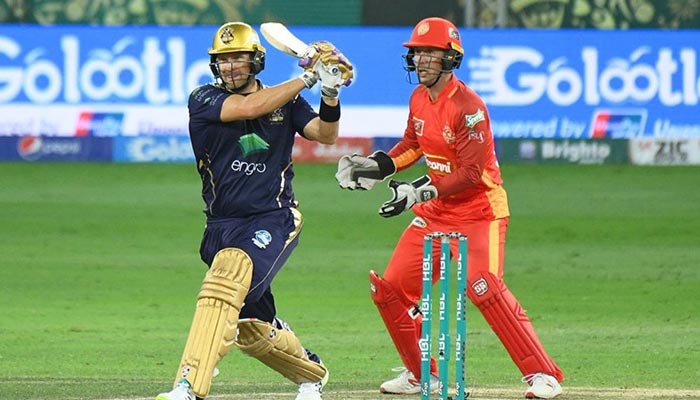 In a world where conflict and war are “everybody’s nightmare, diplomacy is everybody’s business. Diplomacy has been defined as a system of representation and communication and this holds for sports diplomacy as well. Athletes and sports officials act as symbolic representatives of their home countries. Sport carries great potential as points of identification, and national teams are often considered to represent the ideals, interests, and image of a state. In other words, Eric John Ernest Hobsbawm started that imagined community of millions seems more real as a team of eleven named people.

Sports provide channels for communication. At one level, the athletes and officials communicate directly with one another on and off the field. At the same time, spectators, and fans from both sides get an opportunity to meet and talk, bridge differences, and foster mutual understanding. In diplomatic parlance, it is referred to as track-two and track-three diplomacy. Sports is therefore a vehicle for diplomacy. Similarly, sports mega-events allow the countries to project an image that can attract entice as well as gives the chance to gain credibility through national unity and international status. States seek to host sports events because they believe it will enhance their prestige in the global arena.

Following the terrorist attack on the  Srilankan cricket team at Lahore on March 3. 2009 cricket was banned in Pakistan for security reasons. This ban on international cricket in Pakistan not only hampered the development of Pakistani cricket but also damaged the dignity of the country. Therefore, the cricket authorities and both civil and military leadership decided to organize the Pakistan Super League. The first edition of PSL was held in Dubai and Sharjah because of security reasons. But the final of PSL-2 was held in Lahore. Gaddafi Stadium Lahore opened the gates to international cricket on March 5, 2017, which had been closed on March 3, 2009. Today, with the grace of the almighty god PSL-6 is not only happening on Pakistani soil but it is also proving to be a great diplomatic tool as well. For the first time in PSL history, three renowned Afghanistan national cricket team players are part of different PSL franchises which in itself is a great diplomatic victory.

Cricket is a sport that invokes fervor and excitement in the South Asian region.  No other sport can compete with the popularity of cricket, and it is, therefore, the most obvious choice for sports diplomacy in the region. In June 2018, the one test match game, known as the Indo-Afghanistan Friendship Series, was aimed at the wider relationship between New Delhi and Kabul. It is interesting to note that India refused to host ant Test matches against Bangladesh until 2017, despite its neighbor acquiring Test status in the year 2000. The BCCI extended its arms so quickly to Afghanistan because of the Indian government’s geostrategic calculations. The warm welcoming approach to the Afghan team can be seen as an important component in advancing Indian region influence. It is no secret that Delhi wants to win the hearts and minds of Afghans by contributing to the progress of cricket in Afghanistan people to undermine Islamabad’s influence in Kabul.

It is high time for Pakistan to counter the growing Indian influence by making the development of cricket and cricketing relations an integral part of its strategic goals in Afghanistan. Afghan leg spinner and the ICC T20 player of the decade – Rashid khan who is representing Lahore Qalandars in this PSL in an interview hoped to play the Test series against Pakistan. Therefore, a cricket series between India and Pakistan could prove as a harbinger of love and peace between the two neighboring countries who have too much in common as compared to India and Afghanistan and India and Pakistan as well. In addition to that, many Afghan cricketers became familiar with the game from the 1980s, when they were living in refugee camps near Peshawar. Therefore, Pakistani policymakers need to capitalize on these advantages and forge good relations with Afghanistan through cricket which will bring stability and peace to the region.