A grateful Fawad Alam took it to Twitter to express his thankfulness towards PCB for upgrading his central contract. Pakistani batsman had his contract upgraded A+ domestic category to category C central contract.

“Alhamdulillah! Can’t thank Allah enough for always being in my favour and granting me success. Hard work pays off indeed. Thank you @TheRealPCB for elevating me to category C of the PCB’s Central Contract list 2020-21,” Alam wrote on Twitter.

Alhamdulillah! Can't thank Allah enough for always being in my favour and granting me successes. Hard work pays off indeed. Thank you @TheRealPCB for elevating me to category C of the PCB’s Central Contract list 2020-21.

The PCB has promoted wicket-keeper batsman Mohammad Rizwan from category B of the central contract to category A. The PCB had also offered a category-C contract to T20I specialist Mohammad Hafeez, however, he politely declined.

Fawad Alam was elevated from the A+ domestic contract category to category C of the PCB Central Contract List 2020-21. It should be noted that he was dropped for almost 11 years till he made a comeback last year for a series against England. Despite his amazing performances in domestic cricket, the Pakistani middle order batsman was ignored by the PCB officials for over a decade.

The batsman recently scored a ton against South Africa and proved himself as an impactful player. He got his named etched on the board of century getters at the National Stadium Karachi. 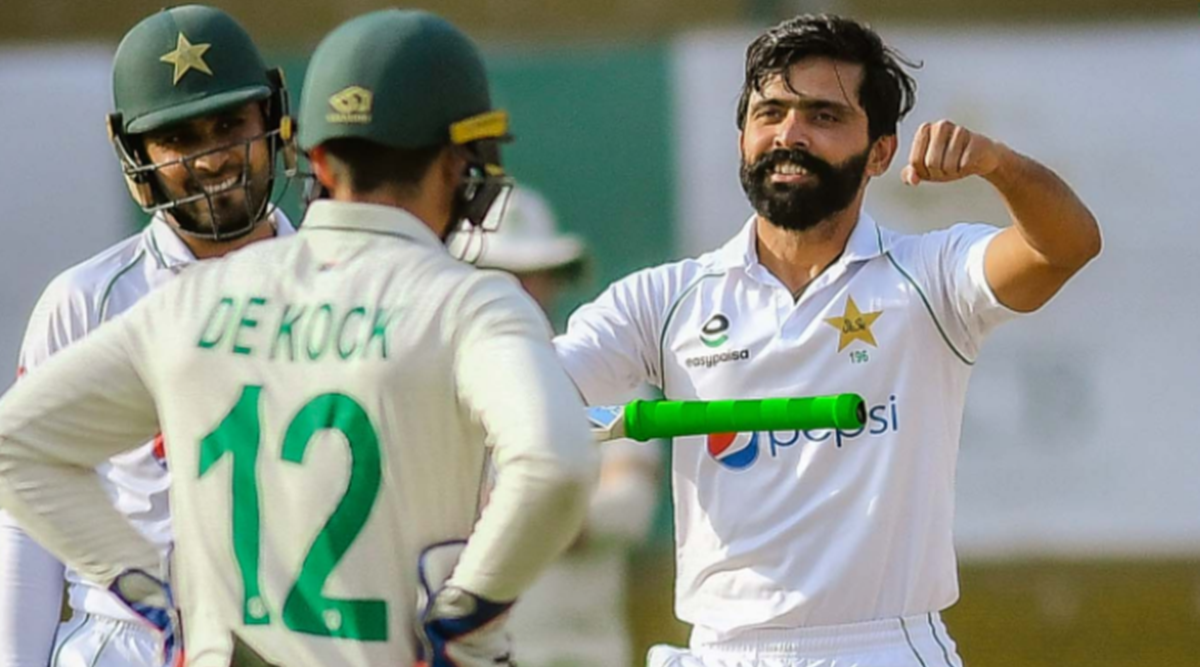 “Of course, it’s like a dream come true for me. When one comes and sees this board, they think, ‘I wish my name was on this board too.’ I can’t thank God enough that my name has now been inked on this board and I pray that more names are added to it”, said Alam.