Will PTI be able to knock out opposition in Senate election? 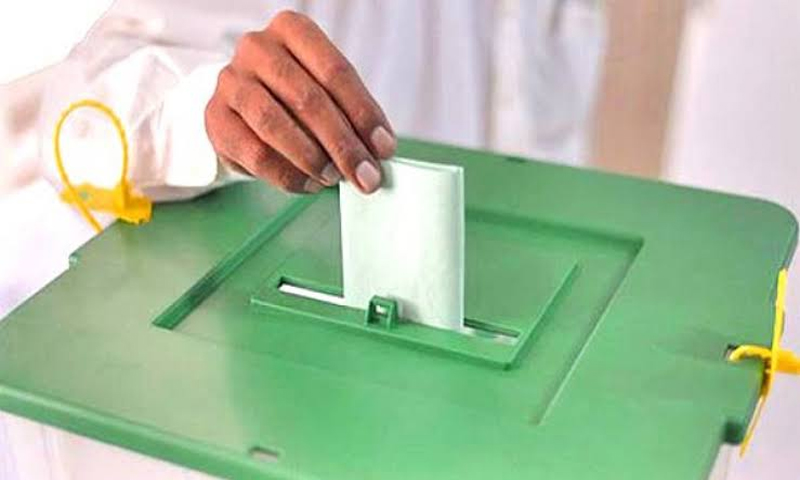 The run-up to Senate elections is never without its fair share of hearsay, rumors, uncertainty and controversies. However, this time around the situation is far more intricate compared with the previous polls due to the onslaught of opposition parties under the umbrella of Pakistan Democratic Movement (PDM) as well as the wrangling within the ruling party.

The statements emanating from different PTI leaders speak volumes of brewing differences within the party ranks. The recent one came from none other than Special Assistant to Prime Minister Sardar Yar Muhammad Rind who said he is not consulted on important matters. He had also opposed the candidature of Abdul Qadir from Balochistan.

A senior PTI leader and former chief minister Liaquat Ali Jatoi at a news conference the other day in Dadu accused the PTI leadership of malpractices in the award of party tickets for the upcoming Senate elections. Same kind of dissenting voices are echoing in Khyber Pakhtunkhwa as well and it was the internal rift that cost the party KP Assembly seat in Nowshera by-elections.

Disgruntled MNAs such as Noor Alam Khan and Raja Riaz are also present in the National Assembly. Aamir Liaquat has on record said that he will not vote for the PTI candidate Hafeez Sheikh from the federal capital, arguing that he is not a member of the party.

In this backdrop, the million-dollar question is whether the PTI leadership will succeed in putting together all its members to edge out the opposition or allow the internal bickering to lose seats to the opposition parties. Especially, the contest for the Islamabad seat has assumed greater significance. The PDM’s decision to put former prime minister Yousaf Raza Gilani as a joint candidate has made the competition really intense.

However, sources within the PTI are confident that their candidates from Islamabad will win the Senate elections. They say the ruling party has a clear majority in the National Assembly which forms the electoral college for the capital’s Senate seats. The PTI-led ruling alliance has 181 seats in the House, compared to 160 on the opposition benches. They admitted there may be some disgruntled elements but were confident that they too will vote for the PTI candidates. The sources further claimed that the PTI will emerge as the single largest party in the Senate after the polls.

It merits mentioning here that if all the legislators vote in line with the policy of their respective parties, the ruling PTI is expected to win 21 seats, followed by six seats each by the Pakistan People’s Party (PPP) and Balochistan Awami Party (BAP) and five by PML-N in the Senate elections. In this case, the PTI will become the single largest party in the new Senate with 28 senators, followed by the PPP with 19, PML-N with 17 and BAP with 13 senators. However, the number of PTI seats may vary due to seat adjustment with its allies in different provinces.

Given the political maneuvering, especially by the PPP where former president Asif Ali Zardari is calling the shots, some surprises cannot be ruled out in the polls to be held on forty-eight seats on March 3.