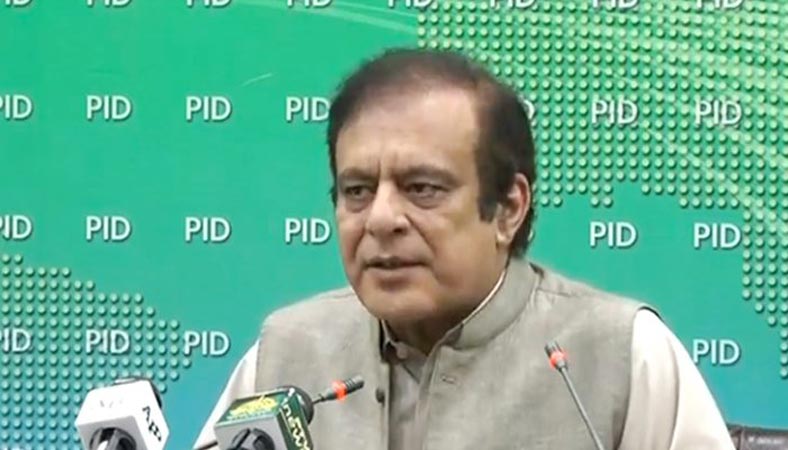 Prime Minister Imran Khan had already instructed the law enforcement agencies to arrest the real perpetrators of the terror incident and award severe punishment to them, he said talking to a private news channel.

The minister said the political orphans of PDM had visited Quetta to play politics on the tragic incident for nefarious objectives, adding the people of country had rejected PDM leadership and they could not get sympathies of the masses now. He said PML-N vice president Maryam Nawaz was issuing irresponsible statements on Mach massacre for political point scoring.