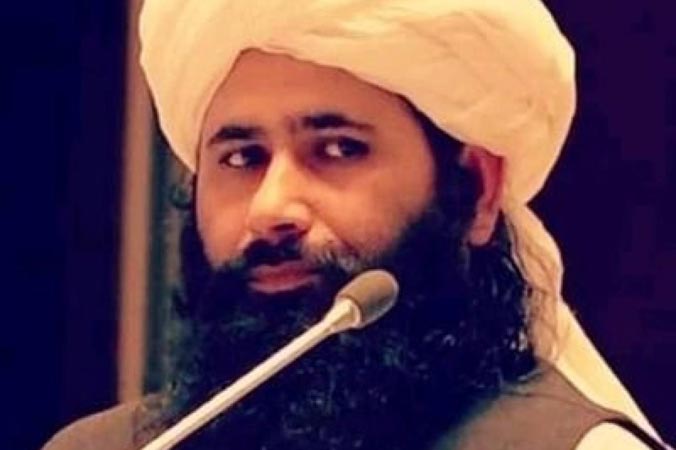 Representatives of the Afghan government and the Taliban on Wednesday started second round of negotiations in Qatar that will focus on reduction in violence and a ceasefire.

The Taliban spokesman Dr Muhammad Naeem tweeted that the second round of intra-Afghan negotiation started in the evening during a preparatory meeting.

“In the meeting, it was decided that the teams appointed by the two sides to discuss the agenda topics would begin their work next Saturday to discuss the issues on the agenda,” Naeem said.

The second round, which was started after a three-week break, is seen very important as both sides will discuss key issues including the future set up.

For the Afghan government ceasefire is the most important issue on the table, while Taliban have their own priorities and Islamic system is on the top.

Both sides had exchanged lists of proposals before the break and there has been no agreement yet as to what items will be on agenda, according to Naeem.

As the Afghan officials have indicated that the government team will press for ceasefire, the Taliban spokesman said that a ceasefire will be on agenda in accordance with the Doha agreement signed between the Taliban and the United States in February.

“Ceasefire will be discussed but ‘when, how and where’… this will be decided by both sides,” he said, adding that the Doha agreement, which is a base for the intra-Afghan negotiations, has been accepted by the United Nations and the international community.

Head of the government team Masoom Stanekzai expressed satisfaction at the preparation and said “We are going to the second round of negotiations with full confidence to secure peace. The overwhelming support of the government and the nation is vital for us,” according to a statement issued ahead of departure for Qatar on Tuesday.

Experts are of the view that the next round of peace talks between Taliban and the Afghan government will be very complicated because both sides have a different point of view.

“The real issue lies in the political settlement in Islamic regime. Both sides fail to present a clear interpretation of Islamic regime due theoretical differences, while practically there is no model,” Burhani told Daily Timee from the US where he is teaching at a universty.

“We need a proper Islamic Political Jurisdiction, to put forward a roadmap which keeps pace with the requirements of the time and developments in the world, an Islamic civilized vision. We must understand that the world is not interested in a political Islam,” he said.

Meanwhile, Pakistan welcomed commencement of the second round of Intra Afghan Negotiations in Doha. The two teams have made significant progress by finalising the rules and procedures last month and have now reconvened to negotiate on substantive issues.

“We hope that the two negotiating teams would continue to engage with open-mind and will observe patience, prudence and perseverance to seize this historic opportunity for peace. We call upon both sides to remain constructively engaged and show flexibility in the negotiations for reaching an inclusive, broad-based and comprehensive political settlement which would lead to lasting peace and stability in Afghanistan,” the foreign office said.