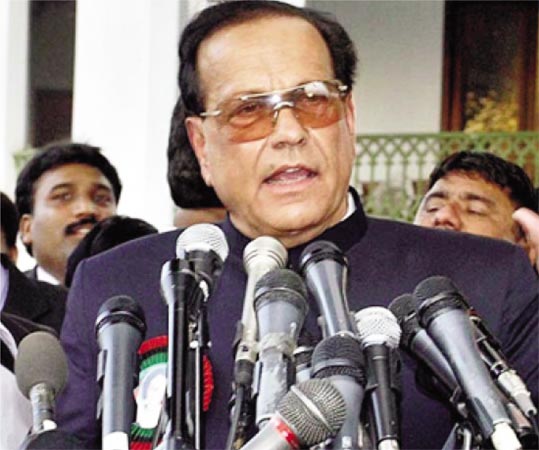 Very Handsome colour eyed young Salman Taseer became member of the Pakistan Peoples Party in 1980s. He was elected to the Punjab Assembly from Lahore in the 1988 election, however lost in 1990, 1993 and 1997. He served as minister in the caretaker cabinet of the then Prime Minister Mian Muhammad Soomro during the 2008 elections. He was appointed as the governor of Punjab on 15 May 2008, by the then President Musharraf on the approval of Yousaf Raza Gillani. During his governorship, he having aggressive aptitude came up as an outspoken bold politician.

Born in Shimla in British India, Taseer studied at the St. Anthony’s School and the Government College in Lahore before moving to London where he studied accountancy at the Institute of Chartered Accountants in England and Wales. In 1994, Salman established a brokerage house backed by the Smith Barney and in 1996 he founded the Worldcall Group. Later in 2000s he ventured into media, successfully launching Business Plus and Daily Times. He started his political career in his student era as a member of Zulfikar Ali Bhutto’s Pakistan Peoples Party (PPP) in the late 1960s. He was a part of the movement for Bhutto’s freedom and opposed his arrest and death sentence. He also wrote a political biography of Bhutto titled Bhutto: A political biography (1980).

He was very successful businessman. He set up several chartered accountancy and management consultancy firms early in his career. In 1995 he established the First Capital Securities Corporation (FCSC), a full-service brokerage house. He founded the Worldcall group with a payphone network in 1996. The group has grown over the years to become a major private-sector telecom operator with a national and regional footprint. A majority stake in Worldcall was acquired in 2008 by Omantel, the Sultanate of Oman’s incumbent operator. He also owned an English news channel in Pakistan, Business Plus; and the first children’s channel, Wikkid Plus. He was the publisher of one of the most influential English Daily Times. He wished to become leading media icon but his sudden  death jolted his destination. Neverthelesshis media house has become one of the leading and most influential voice. He himself was a strong torch bearer of love and humanity.

He was also known to be one of the trusted aides of Bhutto’s daughter and political heir, Benazir Bhutto. In 2007, he was appointed the interim Federal Minister for Industries, Production and Special Initiatives. Foreign qualified charismatic and heart touching Salman amongst the party was very popular. Throughout his political career he gave very tough time to his opponents especially PMLN leadership. He was very popular because of his controversial and hard stances. He knew the art of dominating nerves of his opponents. I have seen him enjoying after smartly pricking his political opponents. Tactically he has been provoking his opponents for his desired reaction from them.    Mohtarma Benazir Bhutto had full confidence in his political capabilities. Throughout his life because of his dedication, devotion and hard work Pakistan People’s Party has been very strong in Punjab especially Lahore. His untimely demise has created political  Vacuum amongst the corners of Pakistan  People’s Party. With his departure the country has been deprived of a genuine genius and stylish politician. Undoubtedly, hewas a politician of his ride.

The writer is book ambassador,  columnist,  political analyst and author of several books based in Islamabad.  He can be reached at naveedamankhan@hotmail.com