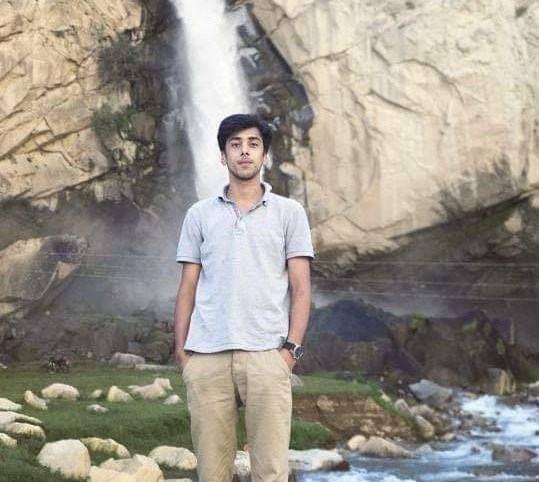 Usama Nadeem Satti, who was gunned down in an alleged encounter in Islamabad, was shot six times, the post-mortem report revealed on Saturday.

The autopsy revealed the 22-year-old young man was brought dead at PIMS hospital and received bullet wounds in the chest, back, abdomen, elbow, and head.

Usama got shot at six times and one bullet pierced his chest too, said the report. It further said that five bullets out of six have pierced through the body of the young man.

Furthermore, a judicial inquiry has been formed into the murder of a youngster by Counter-Terrorism Force (CTF) personnel during an alleged encounter.

According to details, the authorities have ordered a judicial inquiry to unearth facts regarding the murder of the youngster in Islamabad during a police action.

The friends and family of Osama held a protest on Highway blocking the main thoroughfare for hours. They moved after they got the news about the arrest of policemen nominated in the FIR.

The funeral prayer of Osama Satti, son of a Rawalpindi-based trader Nadeem Younus Satti, who was shot dead by Islamabad police was offered on Saturday.

The funeral was attended by hundreds of traders and citizens of the twin cities of Islamabad and Rawalpindi including Markazi Anjuman Tajiran President Muhammad Kashif Chaudhary.