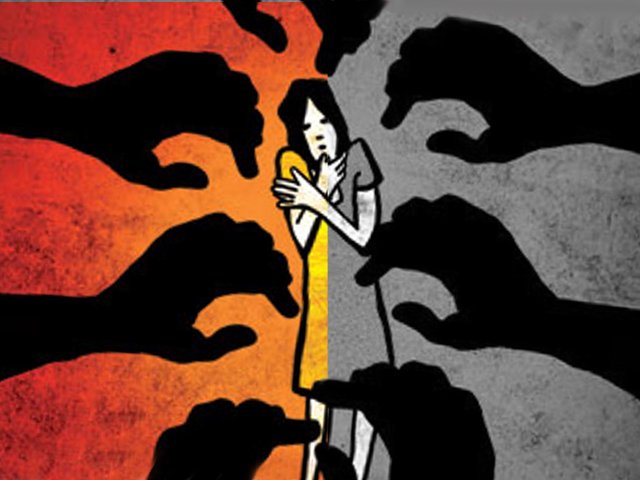 PATTOKI: An alleged serial rapist who has been arrested for sexually assaulting six minor girls in Sarai Mughal area of Pattoki is a history-sheeter, according to police.

Yaseen had murdered his aunt a few years back and attacked his sister-in-law with sticks causing fractures to her legs after they both resisted his attempts to sexually abuse them, the police said.

Further investigation was underway while the DNA test of the arrested man was also being conducted.

The Kasur DPO had suspended Sarai Mughal police station SHO for not taking timely action in the case. The action was taken as the man who raped six girls in different incidents during the past month could not be arrested despite being spotted in CCTV footage. The parents of the victims and local people protested against the police by blocking a road, after which the suspect was arrested. Incidents of sexual violence against minors have been rampant across the province.

A report by Sahil, a non-governmental organisation, revealed that at least eight children fell victim to sexual abuse daily on average in the country.

On December 7, a teenage boy was gang raped by three men after he was made to drink a bottle of intoxicant beverage.