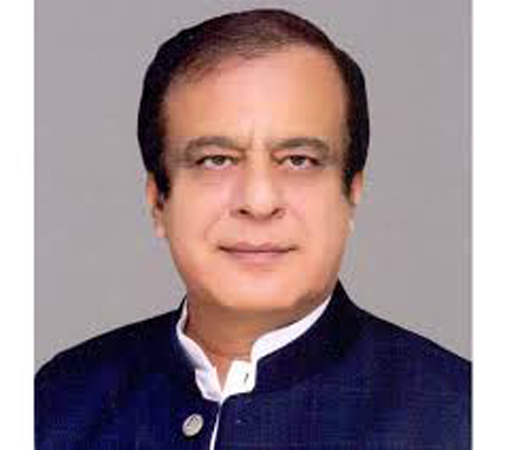 Minister for Information and Broadcasting Senator Shibli Faraz Friday urged the international community to take notice of India’s vicious acts of bringing demographic changes in the IIOJK and running a terror campaign in Pakistan.In a tweet, he said India was not only employing brutal tactics to alter the demography of Indian Illegally Occupied Jammu and Kashmir (IIOJK), but also fomenting terrorism in Pakistan, in addition to a vicious propaganda campaign for the last many years.He urged the international community, European Union and United Nations to take notice of such nefarious Indian tactics that imperil the regional peace.