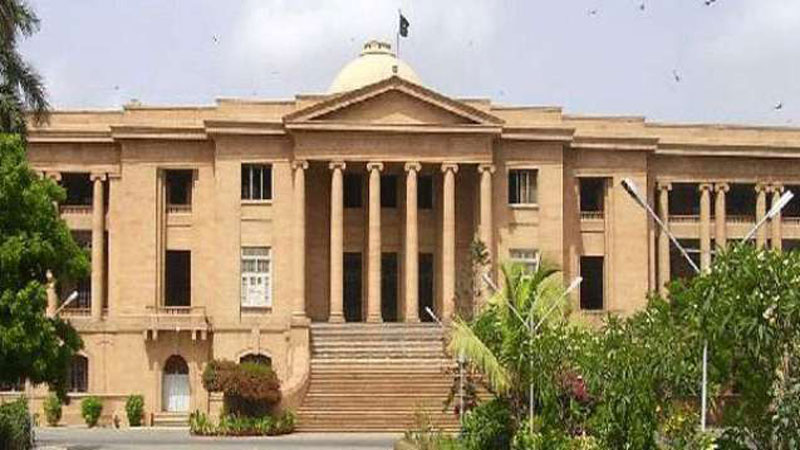 Sindh High Court (SHC) on Wednesday barred Pakistan Medical Commission (PMC) from holding an entry test for medical colleges on November 15 after the Centre and provinces developed differences over the matter, a private TV channel reported.

In a short verdict into the matter released today, the provincial court ordered the PMC to cancel the entry test for medical colleges scheduled for November 15 and directed to establish an academic board and authority within 15 days.

The academic board should prepare a uniform syllabus within 10 days, the court ruled while observing that the syllabus prepared by the PMC created confusion among the students.

It is pertinent to mention here that five medical universities and colleges of the Sindh province and students have challenged the PMC decision to conduct a uniform entry test for admissions across the country.

Previously on October 16, the Sindh High Court (SHC) restrained the authorities concerned from conducting entry tests for medical and dental colleges on October 18.

A two-judge bench issued notices to the official respondents and the advocate general Sindh to submit their comments on the petitions challenging the testing system for admission in MBBS and BDS programmes.

The court ruled that admission tests will not be conducted until the court gives a final decision on the petitions involving the testing system controversy. It directed the federal and provincial governments to submit their comments by next hearing on October 22.