The most extravagant weddings of this year, Master Tiles‘ director’s daughter and Jalal Sons‘ son tied the knot recently, what is now being called the biggest wedding in Pakistan this year. 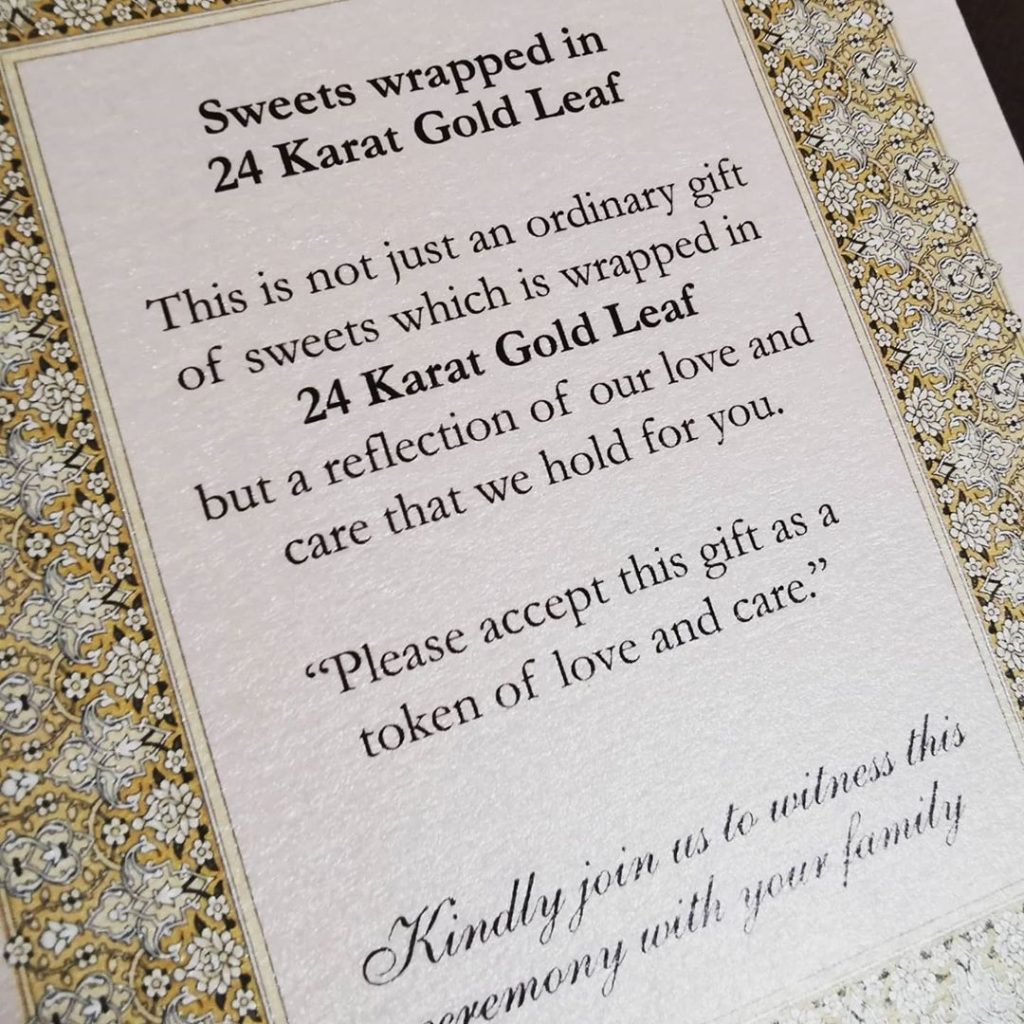 The notice was served by Gujranwala’s chief commissioner of Inland Revenue with regard to extravagant expenditure made on the marriage ceremony of the daughter of Master Tiles director and the son of the owner of a superstore chain, Jalal sons. 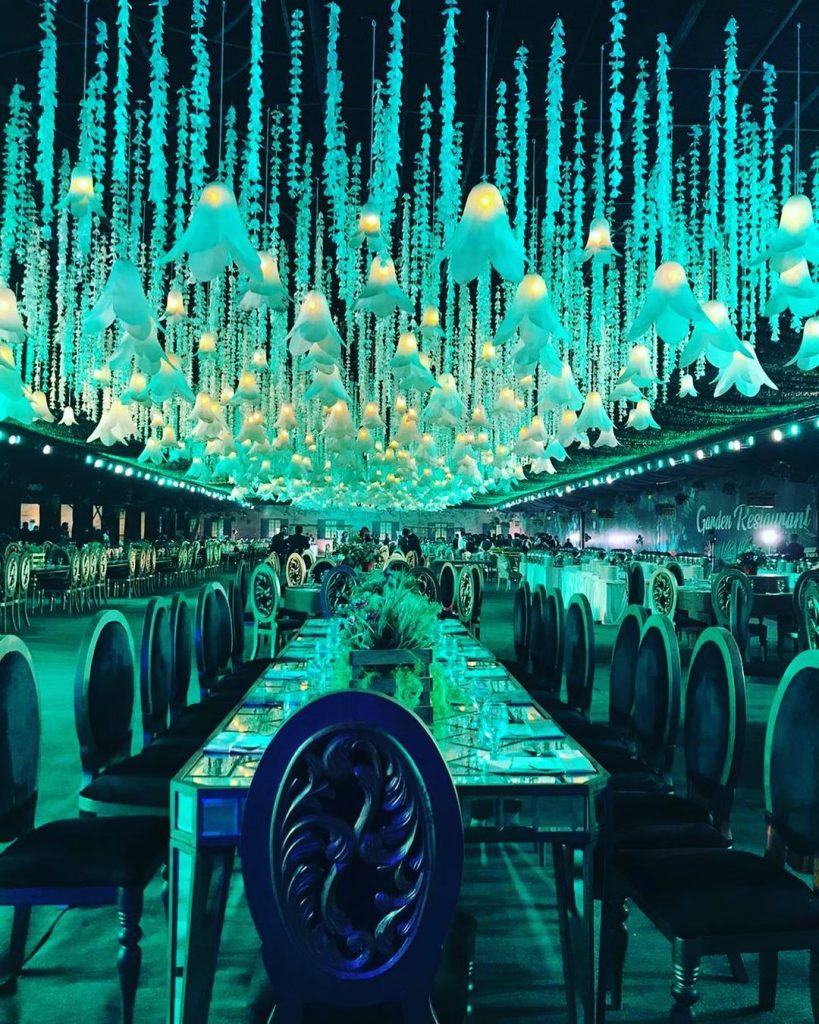 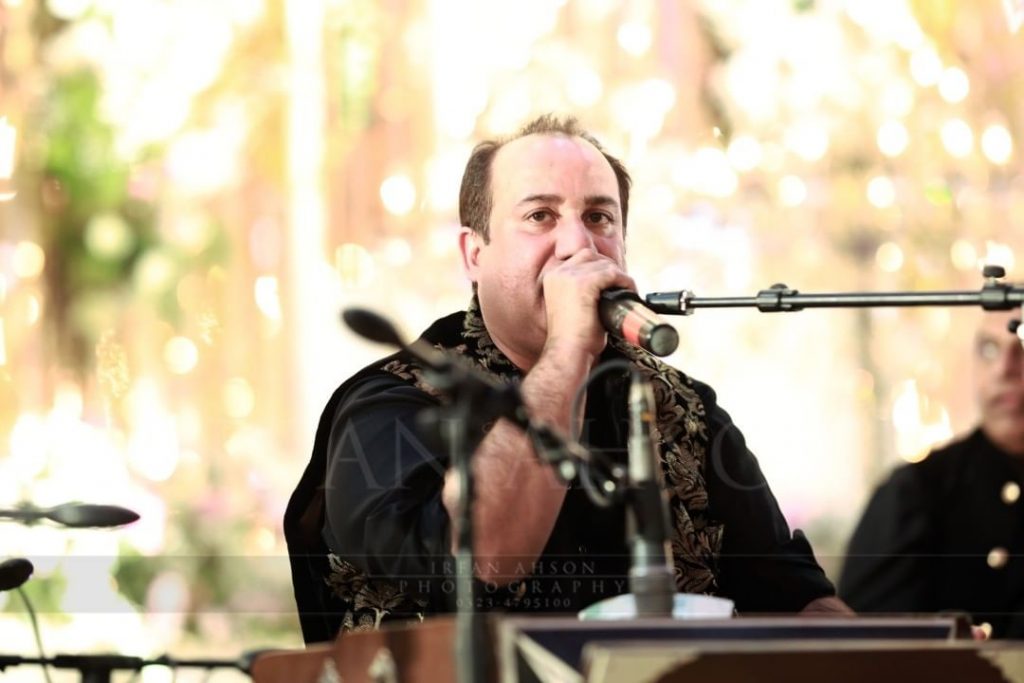 A notice, under section 176 of the Income Tax Ordinance, 2001, has been issued to the above in order to ascertain withholding tax and legal action will be taken accordingly, the FBR stated. 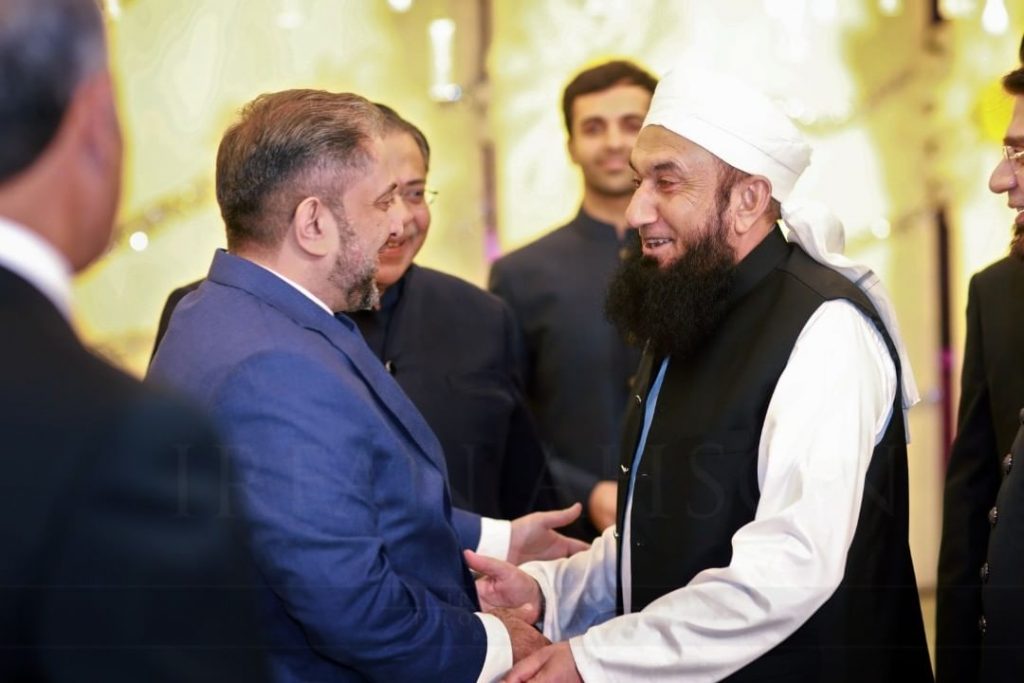 The four-day festivities, which were attended by several celebrities and notable personalities, culminated in a one-of-a-kind valima which featured performances by Turkish gymnasts. 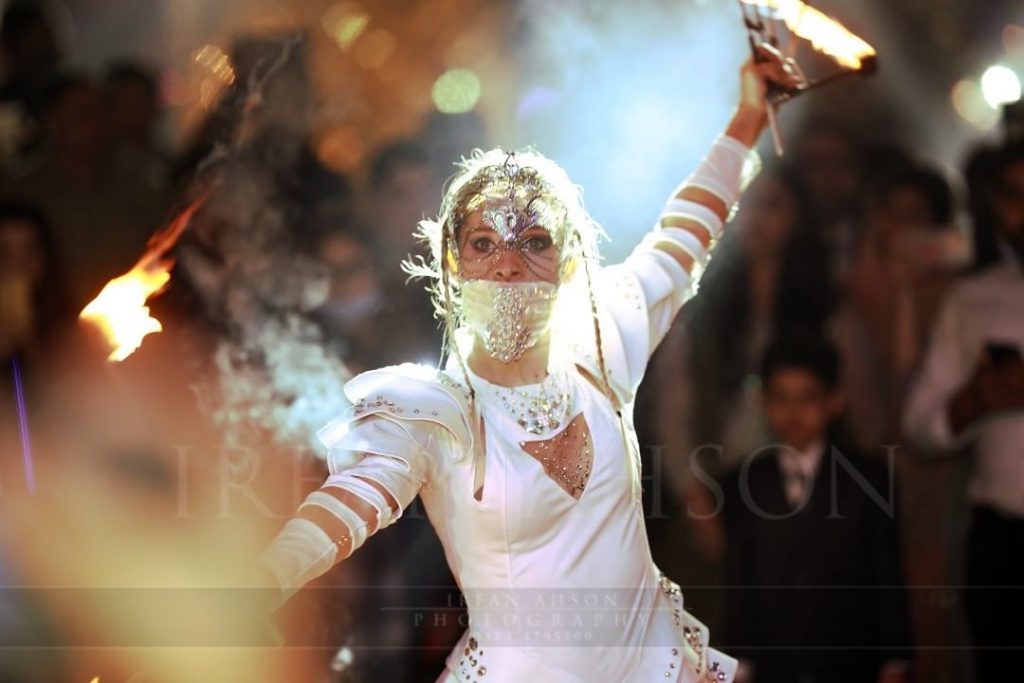