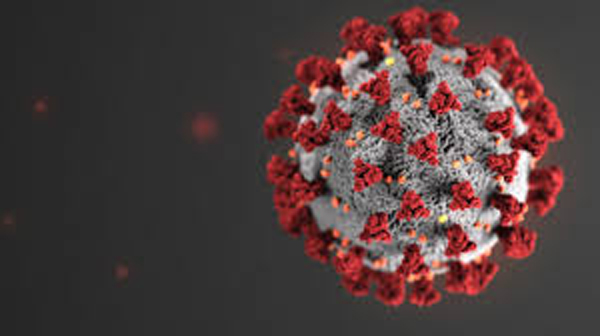 As per the statistics, the country reported 847 news cases on October 23 out of 31,009 samples taken by the health authorities. The country also reported 12 new deaths in the last 24 hours. The last time such a spike was recorded on July 30 when more than 900 cases were detected. The new increase has taken the number of positive cases in the country to 327,063, while the countrywide death toll has increased to 6,727.

Pakistan has reported 455 more recoveries from the coronavirus, taking the country’s total to 310,101. According to the government’s Covid-19 portal, 586 virus patients are in critical condition.

Punjab has reported 214 new Covid-19 infections, up from 146 a day earlier, according to the government’s database for tracking the spread of the coronavirus. The provincial tally of cases has risen to 102,467. The province has also reported five deaths from the virus, taking the total number of fatalities to 2,334. Islamabad has reported 186 new coronavirus cases in the last 24 hours – the fifth straight day the capital has confirmed more than 100 daily infections. Its total has risen to 18,764. The capital has also reported two more fatalities, taking the death toll to 207.

Gilgit Baltistan has recorded 21 new cases while Azad Jammu and Kashmir has confirmed 60, taking their tallies to 4,148 and 3,748, respectively. AJK has also reported one additional death in the last 24 hours, taking the region’s total number of fatalities to 86. The spike comes a day after the National Command and Operation Centre (NCOC) sounded the alarm over the average positivity ratio registering 40% higher over the last four days than what was being recorded earlier. During a morning session on Friday, officials from the NCOC – the apex body tasked with managing coronavirus in Pakistan – had heard from health officials that the positivity ratio (which measures the percentage of actual coronavirus cases from total tests conducted) has increased. The increasing danger of a second wave of the coronavirus is also evident in the increase in hospital admissions and a spike in the number of daily deaths, the forum was told. “Forum noted that [it is] the fifth continuous day that positivity ratio is on the increase,” read a statement issued by the NCOC following the meeting.

Asia has surpassed 10 million infections of the new coronavirus, the second-heaviest regional toll in the world, according to a Reuters tally, as cases continue to mount in India despite a slowdown and sharp declines elsewhere. Behind only Latin America, Asia accounts for about one-fourth of the global caseload of 42.1m of the virus. With over 163,000 deaths, the region accounts for some 14 per cent of the global Covid-19 toll. With the autumn and winter surge of coronavirus cases now underway, the World Health Organization (WHO) has called on countries around the world to take “immediate action” to limit the spread of the deadly disease. WHO Director-General Tedros Adhanom Ghebreyesus told a news conference in Geneva on Friday that the world was at a crucial phase in the pandemic, especially the Northern Hemisphere, while some countries were facing the prospect of their health services being overwhelmed.