A suicide attack outside an education center in a Shiite neighborhood Dasht-e-Barchi in Kabul took at least 18 lives including school children. More than 57 have been injured in the attack. 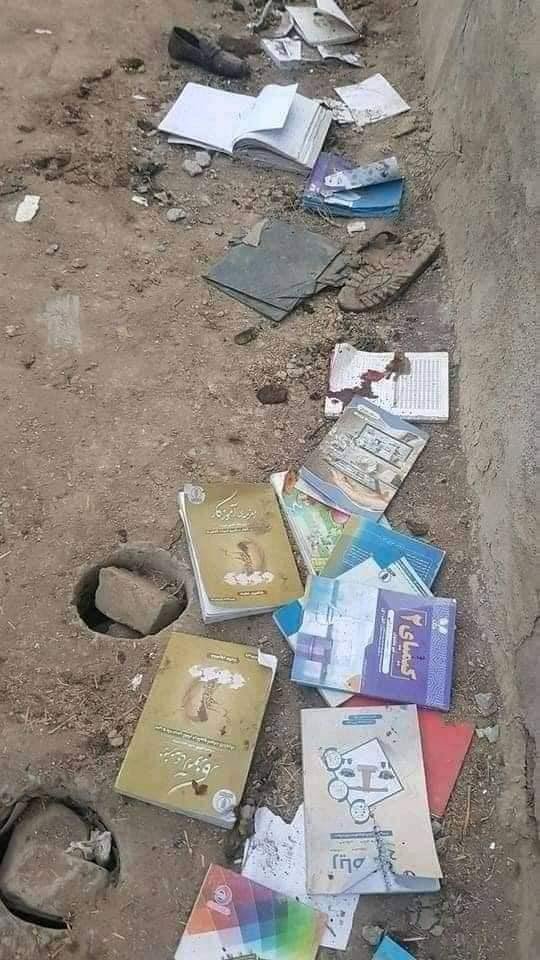 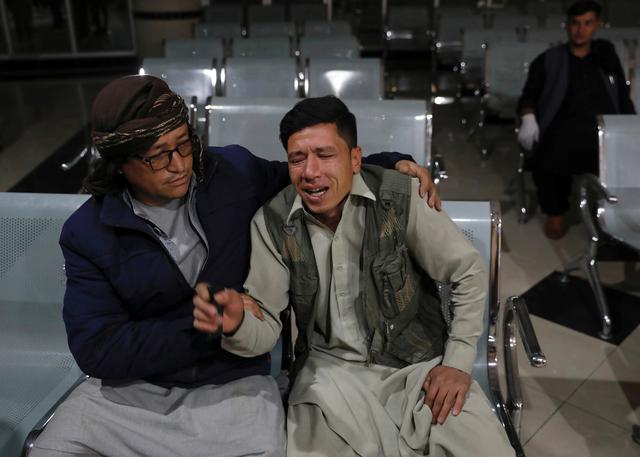 The private education center hosts hundreds of students. Therefore it is feared that death toll may rise.

According to Afghan interior ministry spokesman, “a suicide bomber wanted to enter the education centre” but the security guards stopped him, after which he “detonated his explosives in an alley”. Islamic State claimed responsibility for a suicide bombing in Kabul on Saturday, the group said in a statement on Telegram, without providing evidence.

Earlier in May 2020, 24 women, children and newborn babies were killed when militants attacked a Dasht-e-Barchi maternity hospital in Kabul.