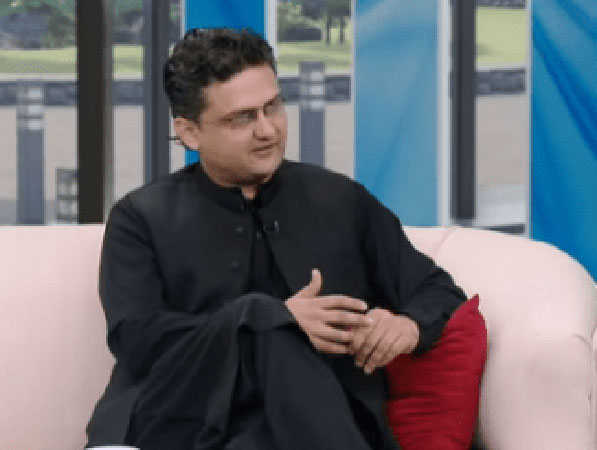 Pakistan Tehreek-e-Insaf (PTI) Senator, Faisal Javed Friday said the opposition’s drive posed no threat to the government and it had launched an anti-government campaign to hide its corruption. In a tweet, he said Prime Minister Imran Khan has directed that all attention should be focused only on work as it was his top priority to improve the conditions of poor people. He appealed the PTI followers not to use any derogatory language for any one especially to women workers of the opposition parties. “We should instead respect them more as it’s a tough job being a worker in family political parties like Pakistan People’s Party (PPP) and Pakistan Muslim League Nawaz (PML-N),” he remarked.