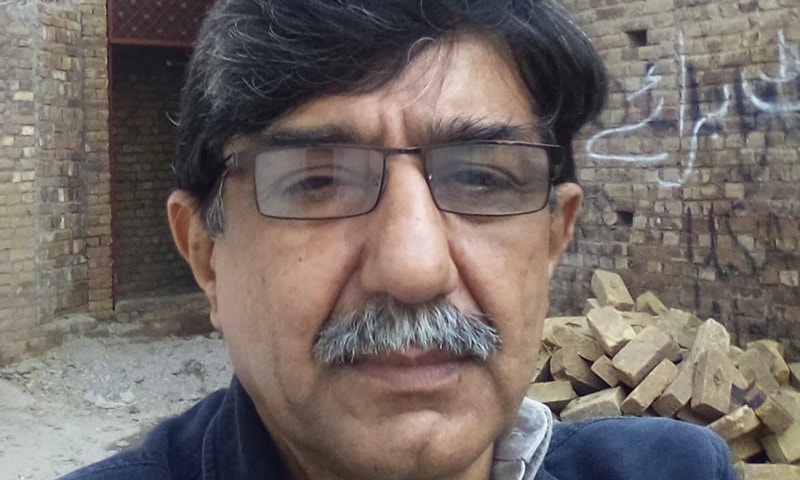 PESHAWAR: A professor belonging to the Ahmadiya community was shot dead in a targeted attack in Peshawar on Monday, allegedly over his religious beliefs, police and officials said.

Pakistani police say they have arrested a man who acted as an accomplice to a Sunni Muslim college professor in the shooting death of a colleague from the country’s minority Ahmadi community. The shooting took place in the northwestern city of Peshawar on Monday, a day after the two professors allegedly had a heated discussion over a religious matter.

The assailant professor remains at large. Police say the arrested man was being questioned. The slain professor was a follower of the Ahmadi faith, which was established in the Indian subcontinent in the 19th century. Pakistan’s Parliament declared Ahmadis non-Muslims in 1974.

Pakistan’s Parliament declared Ahmadis non-Muslims in 1974, and they have repeatedly been targeted by Islamic extremists, drawing condemnation from domestic and international human right groups.

Tahir Ahmad Nasim, 47, had been escorted into court by police in the Khyber-Pakhtunkhwa (K-P) capital when a man opened fire with a pistol.

The victim died on the spot while his 24-year-old attacker was arrested.