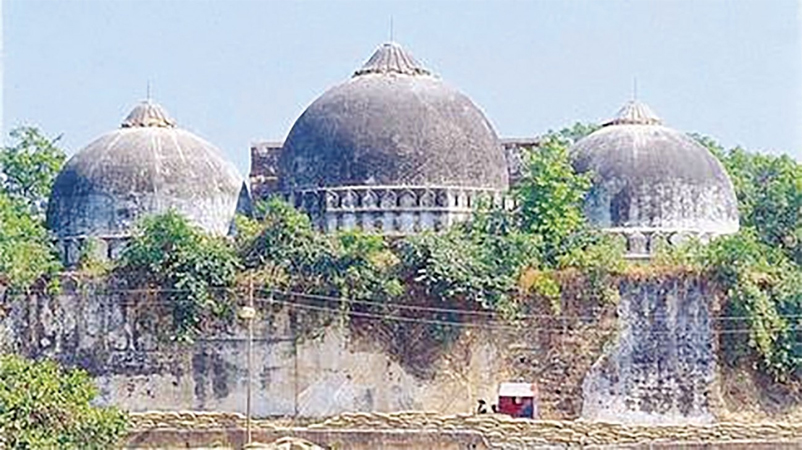 An Indian court on Wednesday acquitted all 32 accused in the Babri Masjid case after a judge controversially ruled that the demolition was not preplanned.

A special court of India’s Central Bureau of Investigation (CBI) in Lucknow issued the verdict nearly 30 years after a mob of Hindu extremists razed the historic mosque to the ground.

The verdict is likely to invite criticism and condemnation from impartial observers and create unrest among Indian Muslims. It will also be seen as another victory for India’s new Hindutva leadership and what has been described as its anti-Muslim agenda.

According to AG Noorani, a lawyer and constitutional expert, India’s Central Bureau of Investigation (CBI) examined close to 850 witnesses and more than 7,000 documents, photographs and video tapes of the incident. Though the CBI’s stance has always been that the destruction was a planned event, Judge SK Yadav has ruled in his verdict on the case that the demolition was not pre-planned and that the BJP leaders accused – including BJP founder-members Lal Krishna Advani, Murli Manohar Joshi and Uma Bharti – tried to stop the demolition by “unlawful elements”. All three had earlier been implicated in the crime by India’s top investigating agencies.

According to the BBC, “Nearly 50 police cases were filed against BJP leaders, hardline Hindu groups and ‘unknown’ volunteers who had participated in the destruction and in attacks on journalists covering the incident. Some 350 witnesses finally deposed before the court.”

As per details from Indian media, 48 people had initially been framed for the demolition of the Babri Masjid, of whom 16 had died during the trial. Twenty-six of the accused had appeared before the special court around 10.30am to hear the verdict, whereas the other six, including the three BJP leaders, had appeared via video link.

Indian Defence Minister Rajnath Singh welcomed the controversial verdict. “It proves that justice triumphed however late it may be,” Singh was quoted by The Times of India as saying. Former deputy prime minister LK Advani also welcomed the decision “wholeheartedly”.

The former minister, as quoted by ANI said that the verdict “vindicates his personal and BJP’s belief and commitment toward the Ram Janmabhoomi movement.”

On the other hand, The All India Muslim Personal Law Board (AIMPLB) said that it opposed the judgment, calling the verdict “wrong”.

“We will appeal against the judgment in the High Court,” Zafaryab Jilani, the lawyer in the case and secretary of the AIMPLB, was quoted as saying by the Indian Express.

Pakistan on Wednesday strongly condemned the acquittal of criminals responsible for demolishing the historic Babri Masjid in Ayodhya.