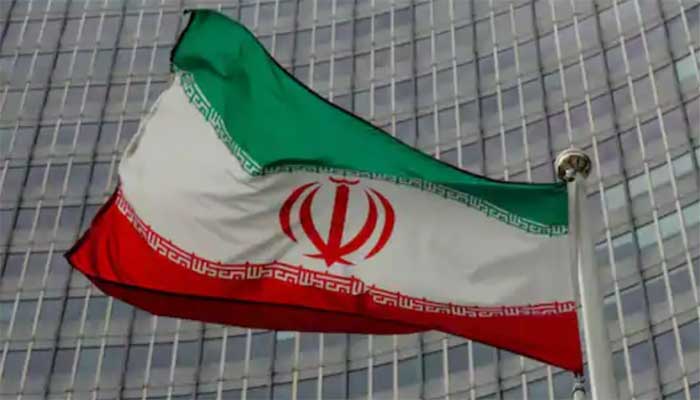 Iran on Tuesday dismissed Saudi Arabia’s claim that Tehran trained a terrorist cell, which was taken down by Riyadh.

Saudi Arabia said on Monday it had arrested 10 people earlier this month and seized weapons and explosives from a terrorist cell that had received training from Iran’s elite Revolutionary Guards.

“The repetitive and worthless accusations of the Saudi rulers are not the way for Riyadh to achieve its goals, and our recommendation is that Saudi Arabia choose the path of honesty and wisdom instead of worthless scenarios,” Iranian state TV quoted Foreign Ministry spokesman Saeed Khatibzadeh as saying.

Iran and its main regional adversary Saudi Arabia have been involved in proxy wars across the Middle East from Syria to Yemen.

The United States and Saudi Arabia have blamed a series of attacks against oil interests in the Gulf since last year on Iran. Tehran has denied those accusations.