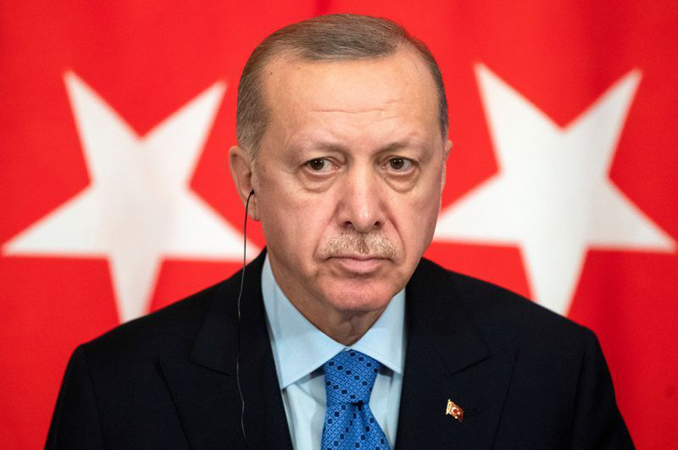 Prime Minister Imran Khan on Wednesday ‘deeply appreciated’ Turkish President President Recep Tayyip Erdogan for once again raising his voice in support of the rights of Kashmiri people during his address to United Nations. President Erdogan on Tuesday described the Kashmir dispute between India and Pakistan is a “burning issue”, and called for resolving it through dialogue, in his virtual address to the 193-member UN assembly’s landmark 75th session. Prime Minister Imran in a tweet said, “Turkey’s unwavering support remains a source of strength for the Kashmiris in their legitimate struggle for self-determination.” President Erdogan in his speech had also stressed that the steps following the abolition of the special status of Jammu and Kashmir further complicated the problem, referring to the August 5, 2019’s unilateral move by India to annex the disputed territory. Appreciating the Turkish president for his “powerful words” on the right of Kashmiri people during the 75th session of United Nations (UN) General Assembly, Foreign Minister Makhdoom Shah Mehmood Qureshi also thanked Turkey for its steadfast commitment to the cause of Kashmir.