Life at LoC: A Hell in Heaven 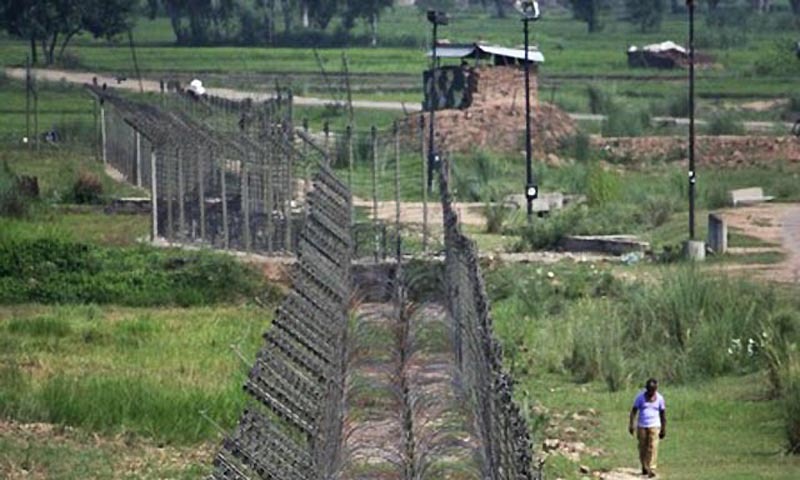 Life along 740 km long LoC is like a hell in heaven. Top of ForBottom of FormThe number of ceasefire violations (CFVs) in Azad Kashmir has penetratingly augmented in recent years, and even more dramatically since 2017. The growing number of violations since 2013 threatens atomic war between two nuclear powers. India has violated LoC more than 2000 times resulting in 14 deaths and 121 injured compared to 1,299 violations in 2017, compared to just 382 in 2016 shows the aggressive Indian behavior. 2018 casualties are higher than 2017.

The population on the Indian side is about five miles removed from the border. Our people, even now, live on the border. So, when there is fire, it hits their house and people get killed. The tragedy of residents has no catharsis. Blood littered carcasses, hemorrhage injured, houses on fire, sweltering shops and wildfire is narrating the untold story of suffering and agony masses on LoC. Their auditory sense is vibrating the sound of guns, shells, mortar guns, heavy artillery combined with moaning and wailing of the sufferers. Neelum Valley is also located at LoC which remained under siege for 11 years due to Indian firing.

Neelum Valley road, the only route to connect the valley was blocked by India for more than a decade. During this 3000 civilians were martyred and more than 5000 were injured. There are hardly few families who have withstood havoc and barbarism of Indian bombardment. 2003 cease fire line agreement between India and Pakistan proved happy augury for the inhabitants of LoC.  Life at LoC is uncertain and unpredictable. The people have fallen victim to psychological complication due to fatalities of life and property.

The residents are between the devil and the deep sea, from one side Indian army is shelling, on the other side they are out in the open to Indian guns without shelters and shell proof bunkers. Indian army bombs innocent civilians both in case of rage or joy. They have made the people of the valley a source of their catharsis. The populace is bearing the brunt of Indian either they get beaten by Chinese, defeated by someone in sports or win it, they bomb us both for celebration and mourning. Indian bombing has crippled economy and infrastructure in the valley. The three alternate bypasses were made to get rid of Indian brutalities, but they proved a complete failure. As some bombs fall, dearness jumps 50 to 100%. When the firing starts, no one knows its duration and severity. The inhabitants have no shelters or bunkers; as a result they run to far off mountains to save their lives. They revisit at pitchy dark nights without any light to get some edibles. Switching on light means alluring shoot from Indian Army. Residents of LoC are shifting to their next of kin or surviving on rent in cities.

Indian Army is using cluster bombs which exterminate several children in the valley. The havoc of cluster bombs has become the order of the day. The valley dwellers are contingent on farming and cattle. Many cattle have become carnage by Indian salvo which has pushed the residents centuries back as these cattle were their only source of existence. Forests of the valley are jeopardized as Indian bombardment has set them on fire which is leading to loss of forests and drastic climatic change.  Neelum Valley is one of the famous, beautiful, fascinating and tourism hubs due to its forests, waterfalls, mountains, hilltops verdant and meadows, which play vital role in income of the Locality and Govt. Exchequer. Govt. also gets 40% from Forests and vegetation of Neelum Valley. At present Neelum Jhelum Hydro power Project with 969 MW capacity, has decreased load shedding problems of Pakistan.

Residents of LOC of Azad Kashmir are compelled and strained by the Cold war imposed by Indian army. According to the Interim Constitution Act, it is the basic and primary duty of the State and elected MLA of the concerned constituency/District of LOC to take steps for the safety of the mob by constructing the shell proof community dugout at LOC. Civilians have no capacity to put up the shell proof bunker for their families to aegis during the Indian bombardment.

Construction of Community bunkers has become life breath for residents of LoC. The govt. has decided to construct community bunkers along with LOC in the year of 2017; a working paper has been prepared by the concerned authorities on the demand of SDMA. But, unfortunately the plan is in the pit. This negligence of administration manifests the weightiness of the government. towards civilian population protection on LoC. The Two Tehsils of Neelum, namely Authmaqam and Shardah comprising more than two lakhs population, the proposed number of bunkers for  Tehsil Authmuqam is 926 for 1,13,772 population and 71 bunkers for 44,010 people which are drastically insufficient. Govt. is trying to put humans like chickens in cages. The UN has not come out with a definitive report, much less a resolution. This is a reflection of the total failure of the UN Military Observer Group. 114 UN officials are based in Pakistan. New Delhi does not even accept UN observers on its territory. India considers that its mandate expired in 1972, after the Simla Agreement, but Pakistan does not. First-ever UN Human Rights Report on Kashmir Calls for International Inquiry Into Multiple Violations especially focusing on reiterating the situation at LoC. 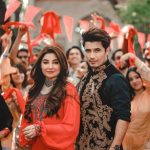 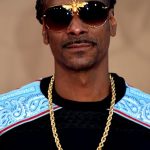 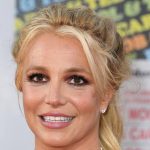 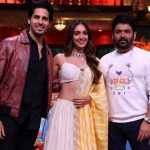 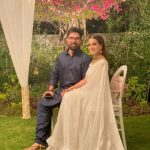