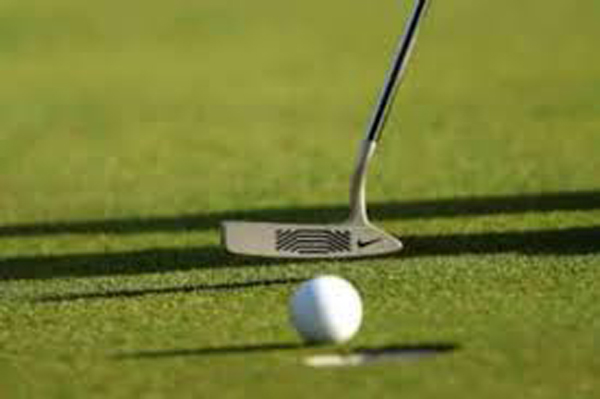 LONDON: The R&A announced on Wednesday the venues for the next five editions of the AIG Women’s Open, with Muirfield set to stage the major in 2022, five years after voting to admit women members. Muirfield is one of three courses set to host a women’s major for the first time, along with Walton Heath in London and Royal Porthcawl in Wales which will stage the 2023 and 2025 editions, respectively. Carnoustie in Scotland will stage the major in 2021 for the first time in a decade, while the iconic Old Course at St Andrews will host the championship in 2024. “With our partners at AIG, we have a real ambition to grow and elevate the AIG Women’s Open for the benefit of the world’s leading golfers,” said Martin Slumbers, Chief Executive of the R&A. Muirfield last year invited women to join as members, two years after a vote to change the club’s all-male policy that had led to the historic Scottish links course being stripped of its eligibility to host the men’s Open Championship. The 2020 AIG Women’s Open will take place this week at Royal Troon, Scotland, without spectators due to the COVID-19 pandemic.