Increase in number of members and reduced income burden households 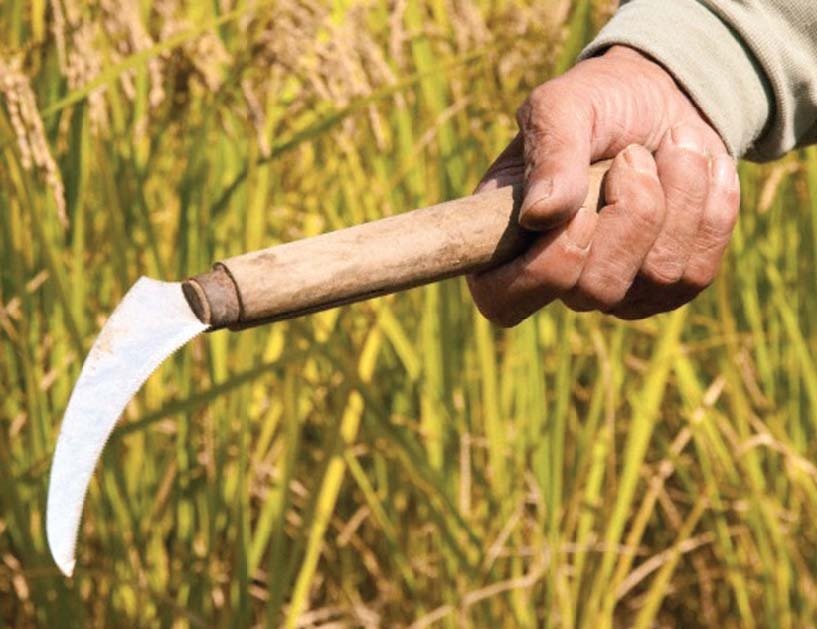 ISLAMABAD: Due to the Covid-19 pandemic, about one- third of farm households reported loss of earnings, and 22% of the surveyed households had family members return home from urban areas.

According to the Asian Development Bank (ADB) survey on ‘Covid-19 Impact on Farm Households in Punjab’, about 33% of respondents indicated that their households experienced losses in wages and non-farm earnings because of the coronavirus outbreak.

Some 22.6% reported that at least one family member had returned home from urban and other areas, while 11.2% posted reduced non-food expenditures, and 9.8% recorded lower food consumption. The findings revealed that farm households were burdened by increase in the number of household members and reduced cash income.

More than 400 farmers in Punjab were surveyed on the impact of the nationwide lockdown in response to the coronavirus pandemic and locust attacks.

The survey of farmers in Punjab revealed that wheat harvesting and marketing were spared the negative effects of the restricted movement of goods imposed because of Covid-19, except in the southern districts.

Most respondents (97.3%) recorded having completed harvesting their wheat, for the majority, the harvesting period started in the last week of April and ended in the second week of May. Among those who had completed their harvest at the time of the survey, 74.6% reported that they were able to market their wheat without difficulty. Most of those who did not sell wheat kept the produce for self-consumption. Only a few respondents had difficulty selling their wheat.

Restrictions on the movement of goods upset the marketing of highly perishable commodities, such as vegetables, fruits, and milk as they are difficult to store, unlike grains. Unlike the wheat farmers, large proportions of vegetable and fruit farmers reported difficulties in marketing their produce.

Around 24% of vegetable and fruit growers found the offered prices too low, 23.4% could not visit markets, and 8% could not find traders to sell their produce.