Pakistan’s tourist destinations, which have been crippled by the global Coronavirus epidemic, have regained their lustre following the announcement of an end to lockdowns and restrictions on tourism. 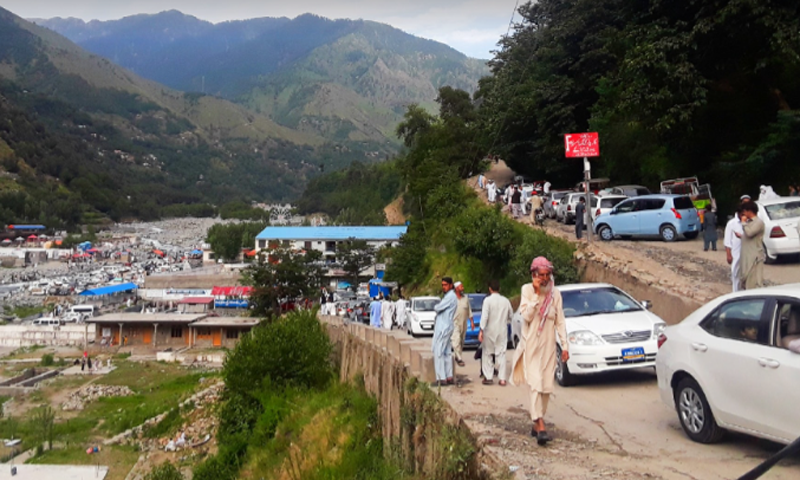 According to media reports, in just two days, millions of people flocked to the tourist destinations of Murree, Galyat, Kagan Naran, Swat and Gilgit-Baltistan, and almost all the hotels have been booked at these places.

As the government announced the lifting of curbs, medical experts warned that it would cause another spike in cases.

The varying restrictions, imposed in March, including the closure of schools, marriage halls, cinemas, international and domestic flights, helped the country bring down the death toll and the recovery rate to over 85%.

According to the GDA spokesperson, “there is so much rush in the streets that there is no space in any hotel.”

“Hotels have been closed for five months, while in two days there has been such a rush that there is no capacity in hotels, but the loss of hotel owners is likely to be reduced to some extent,” he said.

Complaints of non-compliance with government SOPs are also being received from tourists, though the government had given clear instructions on ending the lockdown that if security measures were not taken, the situation could worsen.

The coronavirus has killed thousands of people in Pakistan and affected more than 200,000, but as the number of cases gradually decreased, the federal government, in consultation with the provincial governments, announced the reopening of tourist destinations and lifted other restrictions.