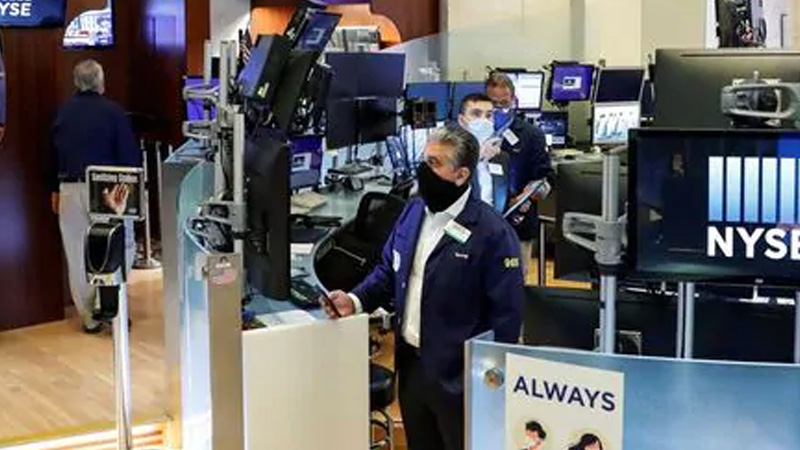 Wall Street’s main indexes fell on Friday as data showed a sharp slowdown in US employment growth, with investors now looking for signs of another fiscal stimulus bill to revive the economy from a pandemic-driven recession. With the benchmark S&P 500 index now about 1% below its record high, defensive sectors including utilities and real estate <.SPLRCR> were among the gainers. Tech-related stocks, which have fueled a Wall Street rally since March, posted the biggest declines. The Labor Department’s closely watched report showed nonfarm payrolls increased 1.76 million in July, much lower than the record 4.8 million in June.

However, the figure still topped economists’ expectations and analysts said it could take the pressure off Congress to agree on a relief bill after weeks of wrangling. Differences have partly centered around continuing an extra $600-per-week in unemployment benefits.

“We seem to be in a quagmire to get the new stimulus out of Washington right now,” said Art Hogan, chief market strategist at National Securities in New York.

“We were a bit spoiled in the early rounds of fiscal policy, getting them out as rapidly as we did, and now we’re settling back into Washington operating the way that we’re used to and that gets frustrating for markets.” Top Democratic congressional leaders and White House officials said they would continue negotiations on Friday.