The Supreme Court took suo motu notice of the written verdict in the bail case of accused Muhammad Nadeem, who took money in the name of NAB officers. 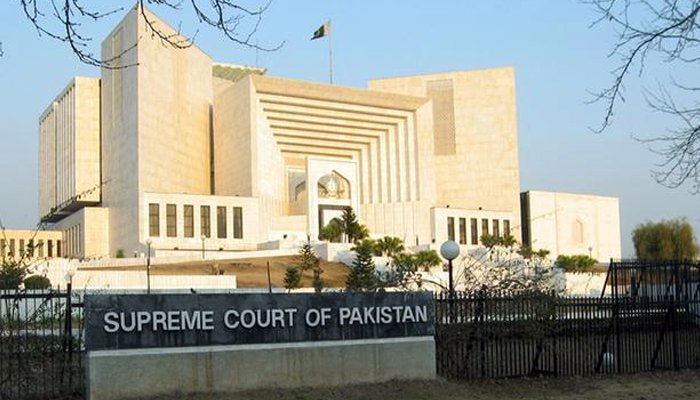 The fraudster was arrested by Margalla police station and used to identify himself as Justice Shahzad Qamar Bashir, legal adviser to NAB chairman.

Police said when they inquired from NAB offices, they came to know there was no employee with the said name, prompting them to take action. The suspect managed to receive vast sums from several personalities including business tycoon Malik Riaz.

The suspect was arrested when he along with his fake staff was driving a car owned by the owner of a shopping plaza to reach another target. He has been shifted to a police station where he is interrogated.

The court order said that the chairman NAB can exercise the power of appointment only under the rules (law).

Rules have not been enacted under the NAB Ordinance from 1999 to date. Can the Chairman uphold Articles 240 and 242 of the NAB Constitution?

The court issued notice to the Attorney General for assistance while directing the Registrar’s Office to fix a separate notice for hearing.

Justice Mushir Alam wrote a four-page order in which the accused Nadeem Ahmed, who identified himself as DG NAB Irfan Mangi, was granted bail.