Pakistani government has initiated the efforts to rehabilitate Pakistani workers who lost their jobs in the Gulf due to Coronavirus. 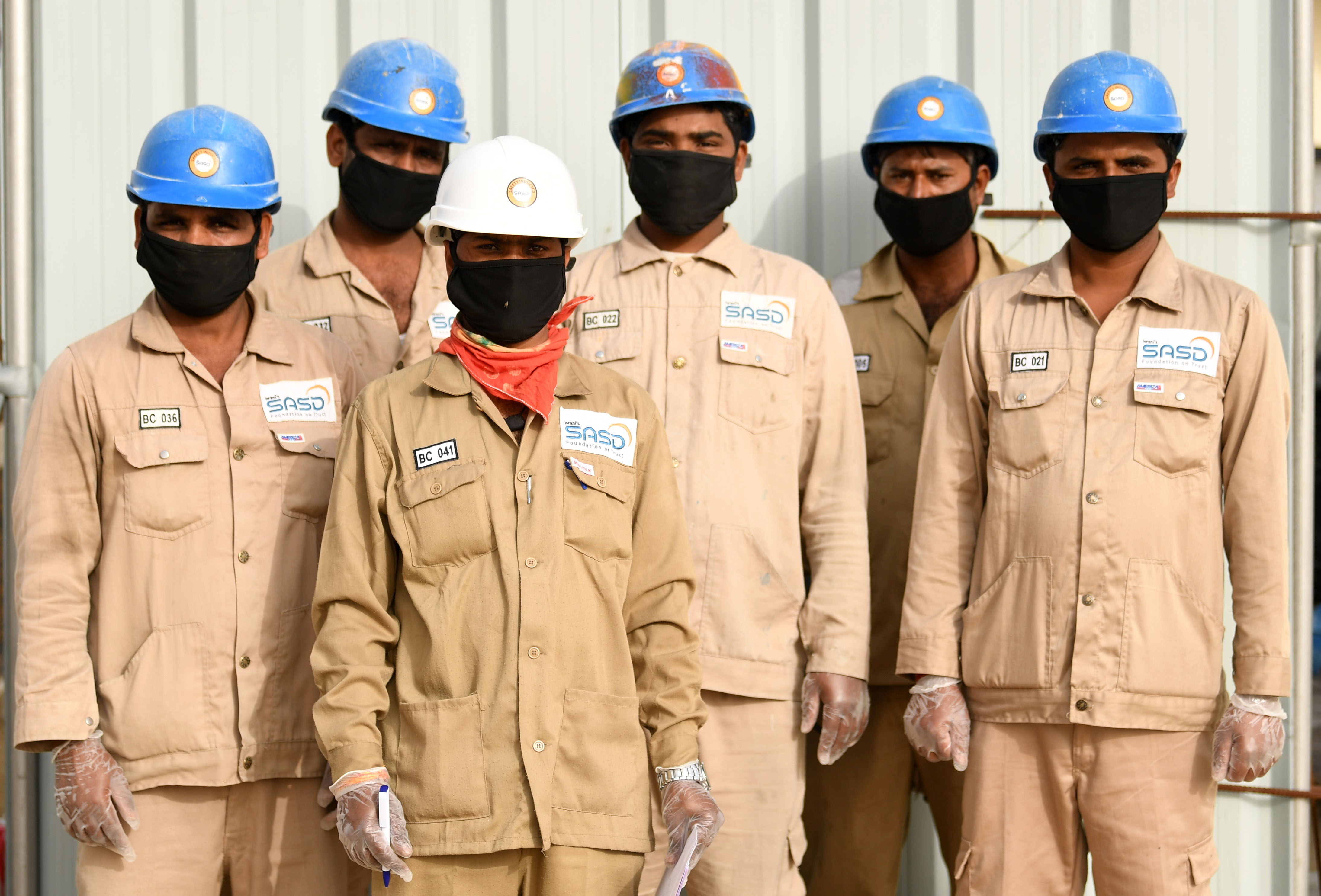 If this effort is successful, the employment of 25,000 to 30,000 workers in middle eastern countries will be secured and the way will be opened for the future.

According to senior officials at the Ministry of Overseas Pakistanis, government-level talks are underway with companies in Saudi Arabia, the United Arab Emirates, Kuwait, Bahrain and Qatar to rehabilitate unemployed Pakistanis who have not been able to return home.

Notably, there were media reports that the United Arab Emirates alone had laid off more than 40,000 Pakistani workers after the COVID-19 outbreak which is completely wrong. In reality, 17,743 Pakistanis were laid off amid the coronavirus crisis in the UAE.

According to officials, Corona has affected not only workers but also companies, so some issues will have to be compromised. Companies have been asked to re-employ workers at a lower salary instead of sending them back so that they do not have to pay for visas again when conditions improve.