Meanwhile the world uses literacy as a bridge to move from misery to hope, our education system is disheveled to its core followed by the latest episode of banning hundreds of textbooks. One of the reasons, somewhat horrible, is reported that “instead of including sayings of Quaid-e-Azam – Muhammad Ali Jinnah, and Allama Muhammad Iqbal, one of the books carried sayings of Mahatma Ghandi and some unknown people”. It is highly unfortunate that this episode of naïve behaviour was a brainchild of the MD of Punjab Curriculum and Textbook board, Rai Manzoor Hussain, who along with many others proved to be the biggest deterrent to the curriculum reforms in Pakistan. Among the banned books, there is “Know your world – Social studies” for grade 4, published by Oxford University Press, which is merely used to stimulate the thinking skills of students ranging from economics, civics, culture. Why would we not want them to ‘know their world’? 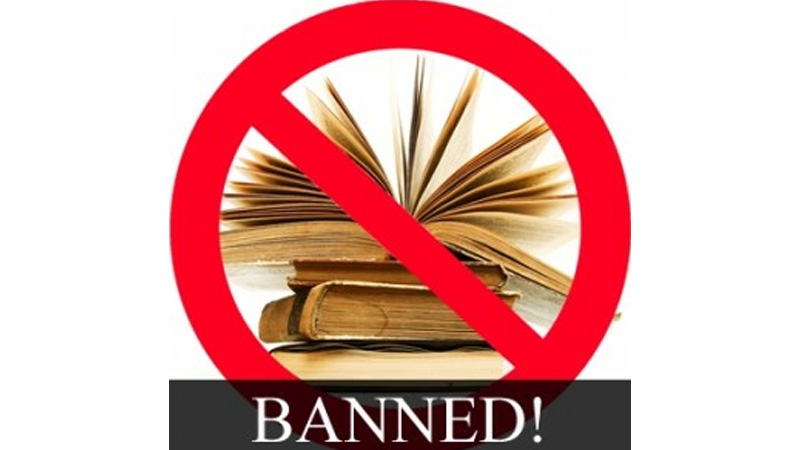 Article 25-A of the Constitution of Pakistan requires the state to provide free and quality education to children from 5 to 16 years of age. “The State shall provide free and compulsory education to all children of the age of five to sixteen years in such a manner as may be determined by law”. Pakistan came into being on 14 August, 1947 and since that day, our successive governments focused on defence needs of the country as their first priority because our eastern border was quite vulnerable to Indian aggression. So, it was the need of the hour to raise a strong defence force to counter the nefarious designs of the enemy against our dear motherland. Therefore, every government allocated huge funds from the budget to meet the defence requirements of the country. As a result, from day one, the government was compelled to shift its focus on the defence of the country neglecting the foremost need of the country to adequately educate the people of the country.

The families rejoice on festivals and greet each other with presents, spend immense amount of wealth over material possessions but seem unbothered about a gift that they can open again and again – books

Despite idolising western models and its growth, rapid economic and human development in neighbouring Bangladesh and Srilanka, our successive governments have failed to realise the importance and power of an educated society which would automatically progress towards the pinnacle of success and glory. On one hand, our state education is miserable – lack of experience and seriousness in the teaching staff, outdated curriculum and poor infrastructure. On the other hand, lack of uniformity in the education system has proved to be a catalyst in promoting feelings of ethnicity, racism and provincialism. Sadly speaking, our nation stands wandering in a dreadful direction. We are victimised by vested interests. Our precious national resources are plundered by foreign powers while we have turned a blind eye towards them due to prevailing Illiteracy and ignorance.

The families rejoice on festivals and greet each other with presents, spend immense amount of wealth over material possessions but seem unbothered about a gift that they can open again and again – books. Lack of literacy is an never-ending blow to a perennially struggling third world country. The government should declare education emergency and allocate maximum resources for educating the nation. Once we achieve a greater percentage of literacy rate, our economy and defence will automatically be strengthened.