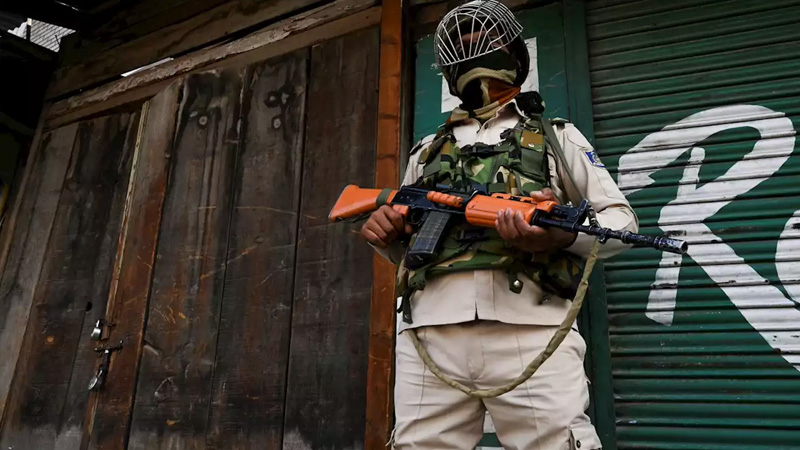 The legal fact-finding report titled ‘Kashmir Statehood Abrogated’, co-published by Legal Forum for Oppressed Voices of Kashmir (LFOVK) and Institute of Policy Studies (IPS), which was released on Tuesday provides an in-depth report about the situation in J&K during the past one year since India abrogated Articles 370 and 35A of the Indian constitution, which revoked the region’s special status and unilaterally annexed the territory illegally.

The report says that the Indian government’s siege of the region can be classified as a military occupation via unilateral annexation which stands in violation of International Humanitarian Law in armed conflict. It says the international community should fulfil its responsibility and seek an interim remedy under the UN Responsibility to protect (“R2P”) norm to stop further aggression of Indian forces in the occupied territory.

India fulfils the definition of occupation under Article 42 of The Hague Regulations 1907; stands in violation of the fundamental rights of civilians under The Hague Regulations and Geneva Convention IV Articles 47-48, Additional Protocol 1, Article 75; stands liable for committing the crime of aggression via unilateral annexation in contravention of Article 8 bis2 (b) of the Rome Statute; and has violated all four Geneva Conventions.