You want or not, pay TV fee

When I asked around in my family Whatsapp group and few other friends group I realized there were hardly ten people who knew that they pay TV fee in their electricity bills. 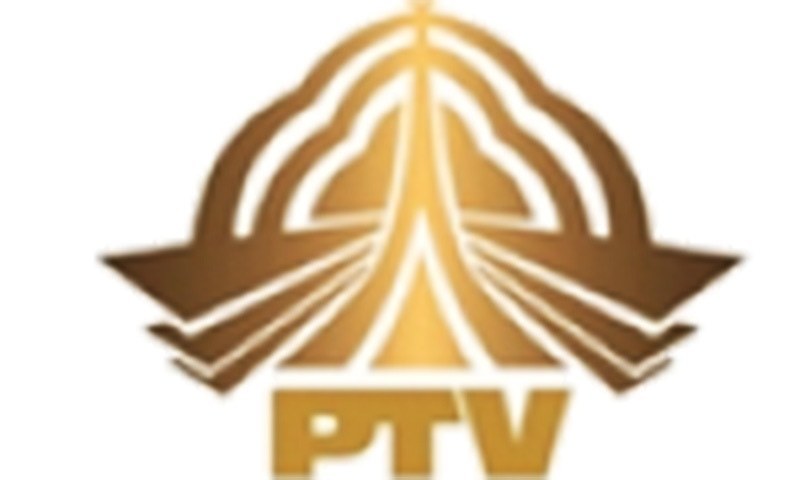 What does this trend explain? Everyone living in Pakistan and getting their electricity bills are paying a TV license fee whether they have TV at their homes or not or they even watch Pakistan Television (PTV) in months.

The reason of paying a specific amount in the electricity bill for TV fee is to generate funds for PTV which is a state run TV channel and has eight channels of different domains. PTV and its deteriorating situation needed a support pillar in terms of money to invest and generate good content so the over efficient government of Pakistan came up with the idea to increase the amount of TV fee in the bills from Rs35 to Rs100 a month.

This fees I remember last was Rs25 when I was a bachelors students and was studying Mass Communication where I got to know the first time that there is something like TV fee license which is paid in electricity bill.

With the amount of Rs35 as the fee once being a strong opposition and now our current handsome Prime Minister Imran Khan criticized the Nawaz Govt and PTV in his infamous Dharna of 2014 and said that he will ask them where are they spending the 100 crore rupees revenue which they generate from charging Rs35 from the common people in the billed amount. He also sympathized with the poor people of Pakistan or paying something they never wanted to.

But having a doctorate degree in taking U-turns and doing all which he once criticized, his own Govt has increased it to Rs100 which eventually will generate 220 crores rupees. Shouldn’t the PM answer now where will they spend all this money and if the PTV is over staffed and corrupted, why aren’t they taking sane steps to stop destruction?

In a private TV channel on Saturday, special assistant to PM Dr Shahbaz Gill was adamant that their Govt is on its right path to bring in change in PTV and will change policies to make the state TV sustain.

For the poor citizens of this country who were deprived of their rights when paying Rs35 but now there isn’t any injustice to the poor who will be paying Rs100 in the electricity bill, there is no hope for change left.

With the daydreaming of change and corruption free country with honest and loyal leaders, people voted for change but what they are getting is recession and increasing inflation rate with each passing day.

Being a Karachiite, anyone from Karachi can understand the misery K-Electric is giving to the people whether it is increased bill amount or unannounced load shedding stretching from 2 to 18 hours in some areas.

People have been paying hefty amounts every months for electricity bills while also tolerating darkness when mercury is hitting its record in July.