Our world is guided by presumptions, despite its intellectual fervour. Take a small example of how each one of us is presumed to be innocent unless proven guilty; so much so that its converse is a rule of law. Unsurprisingly, our legal fraternity, despite its centrality of logical reasoning, presumes that a person on the Clapham Omnibus is a reasonable man and anyone under the age of ten is incapable to form criminal intent required for establishing an offence. Likewise, our enlightenment thinkers had presumed one after the other that without state apparatus we would all bean enemy to each other (Thomas Hobbes) or transgressors of the law of nature (John Locke) or narrowly peaceful (Jean Jacque Rousseau). 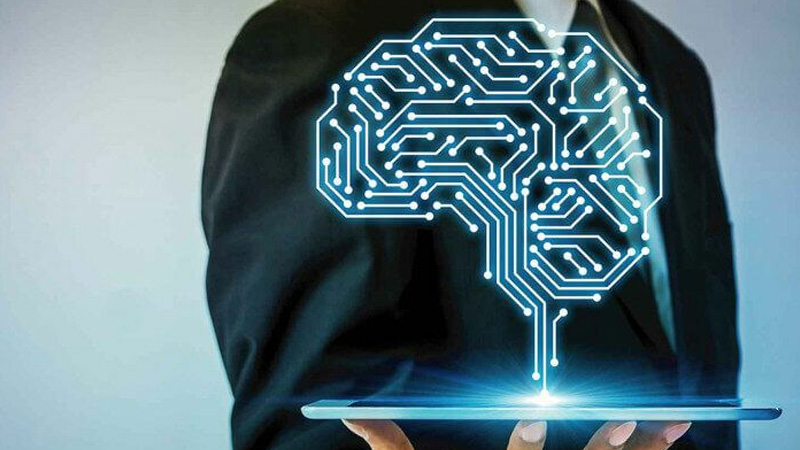 Putting it another way, when I say I want to be a doctor when I grow up, this may look to you as my confirmed present desire to study medicine and carry out its practice. It may well look like a statement of my conscious mind making you believe that my career-choice is a by-product of noumena. Contrary to this popular belief, the fact of the matter is that my decision to be a doctor is guided by values imbued in my subconscious mind which could range from being born in a culture that gives preferential treatment to the medical profession to job security post studies. Stopping at this juncture we learn that not only are legal experts and philosophical minds clogged up with presumptions but we as laypersons are also bound up with them in one way or another. It is exactly at this point that the life and language of critical thinking begins.

Much more than reading and writing, what is important is to develop a mindset that is least prejudicial, biased and judgemental

In this perspective, critical thinking is an acquired skill about knowledge of ones actions/reasons/beliefs and the factors playing up behind them. So when a person says they dislike mangoes there is no critical thinking. Likewise, there is no critical thinking if they say they dislike mangoes because they are mangoes. This is because the argument is circular here. However, if they say they do so because they expedite weight gain then there is a critical thought. Therefore, a critical thinker is one who knows his/her choices/beliefs etc. and the reasons behind them. Putting it in the words of Israeli thinker and the author of The Authority of Law (1979) -Joseph Raz- a person is a critical thinker when he/she knows his first order reason ( I love the gym) as well as the second-order reason (I love gym because it relieves stress).

When talking about critical thinking people often talk about wider reading; so asked a student: isn’t critical thinking about doing tremendous reading miss? Well, since it’s a skill gained over time reading is its part and parcel for it gets us in the habit of putting our mind to a task but reading done without after-thought or reflection on the strengths and weakness of the work is far from critical thinking. This is because the conscious mind only rolled eyes on the textual or the plot part without tracing back the context or the prejudices that lead to it. Therefore, the convergence point between reading and critical thinking comes when one reads a work with open-mind that is with minimum personal bias and with a full understanding of the thought and its originating point.

Okay, fair enough, but what about writing? I mean what role it plays in critical thinking miss, for as you know the father of Western critical thought- Socrates- never put down a word and confined himself to dialectical reasoning. You see, again, it is a mistake to say that you are not a critical thinker unless you write. There is no doubt that writing gives one the margin to work out the values laden in a person’s work but this is only possible if the person is used to spotting the stimulus of the thought-process, which comes with reading the text between the lines. Much more than reading and writing, what is important is to develop a mindset that is least prejudicial, biased and judgemental. So long as this is attained whether, through writing or reading, the birth of critical mind is confirmed.

It is, therefore, a global imperative in a world of presumptions to train people to think outside the box through the use of tools such as reading or writing to help them spot their prejudices before downplaying others. Until we strive to attain this mental and attitudinal hallmark, the Aristotelian mantra will never find its true abode: “it is the mark of an educated mind to be able to entertain a thought without accepting it.”

The writer teaches jurisprudence and legal theory at Pakistan College of Law, Lahore