The Grand Agenda: Digitalization of Courts 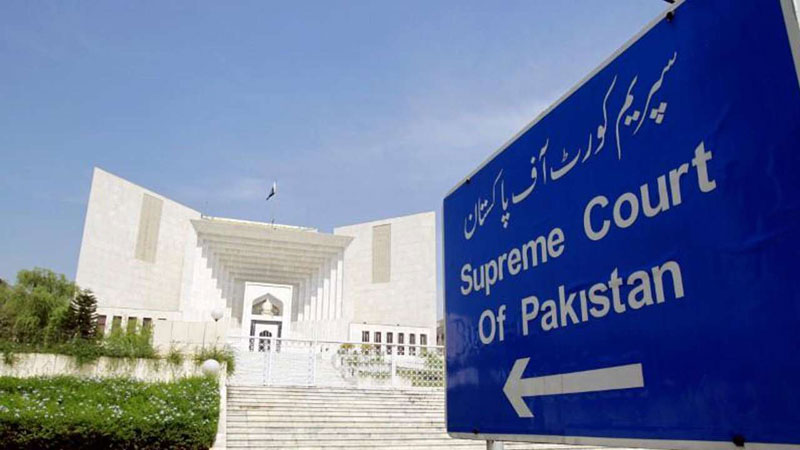 There are important cases to be heard in the Supreme Court and High Court but the lower courts are closed. In this time of quarantine, everything in the world was closed for more than two months and in the meantime the justice system was stopped for acommon man. Due to Corona virus the access to justice was postponed till the time the virus disappears or there is some solution in terms of a vaccine. Lawyers and common man seeking justice were looking forward to the regular cases being heard just like normal old times or new SOPs being made and followed in order to facilitate the lawyers, common man and officers of the law and courts.Let’s hope we all come out of this problem successfully and things be regularized soon.

In this period of quarantine, the world has changed and things are rapidly shifting from transactional style to the transformation in the system by going virtual. There is a lot of room in our courts which can be transformed by using the technology of digitalization. There are many countries in the world that are practicing the E-courts model by using the technology. Let me give you a perspective from my personal experience and analysis on how we can make a difference in order to make an impact with sustainability.

Let me give you a brief glimpse of the areas where we can use the digitization of technology to benefit the lawyers and the common man.

Lahore High Court is already using the application part of the technology but it has to be upgraded with the virtual Courts and Webinars. Adding value to the same application by adding the E-Hearing portal where the E-court access can only be given to the registered bar members across the country in order to facilitate the new, young lawyers who wants to learn from the Honorable Judges and discussion/ arguments of the senior lawyers fighting the cases. The secure two way process of One Time Permission may be given to every lawyer with his personal cell number and email every time they want to appear in the E-court in order to keep the privacy of the E-Court room. The system will also mark the lawyer who once attended the proceeding of the E-Court in order to facilitate him the next time.

This is not easy in the beginning as there will be high resentment form the senior lawyers and many will oppose the transformation of this system who are not welcoming or not adapted to the change. This is handicap in the lawyers as many senior lawyers, who are very good in preparing and arguing the case in the court, might not able to cope up with the process of digitalization as most of the senior and even the new young lawyers are not really used to of using the technology. Keeping in mind the future and the digitalization of the economy and governance in most of the countries in the world this has to be carried forward and adopted in order to keep the pace with the world. In future, Artificial intelligence and robotics are a big threat to the lawyers as the research, preparation of the cases and arguments will be conducted through AI and robotics.

This is the need of the hour and it has to be done and decided by the approval of the High Courts and the Supreme Court for implementing it across the country. The technology and the system have to be very friendly so every lawyer should enjoy using it and refer it to others in order to make it a norm.

The things which need to be done are the upgradation of the system and upskilling of all the resources which will facilitate the accountability and transparency of the cases. The problem in adaptability of E-systems is resentment from the Bar Councils as they may feel that this might result in losing the influence of the office bearers but in reality this is not the case. This will enhance their respect and honor for upskilling the lawyers’ community for the rest of their life and it will benefit them for future endeavors by increasing their followers in their community.

The relation of bar and bench is very important for building confidence of lawyers and building consensusamong the lawyers. For those lawyers who feel that their face value will make a difference in the court while arguing the case in person, a mechanism can be developed that in every case a lawyer should mark his consent to appear before the Honorable Judge while other lawyers may appear through web or in person it should be left for him to decide. Things can be managed all we need is the Will, which is most important of all, for initiating the process.

Every court must have all the required facilities for the E-appearance of lawyers and to hear their arguments on merit. This can only be achieved when the training of everyone is done who are a part of the process and will prove to be a great learning for development of lawyers and judges so they enhance their knowledge and learning.There are certain roles which are important to be defined for digitalization of E-Courts where E-stands for electronic.

E-filing is very important part of the process which will take time to be learnt and adopted by the lawyers’ community. A batch of special resource persons should be trained that help lawyers and facilitate them initiallyfor filing the cases along with the documentation after scanning the documents. The process to upload attachments of the documents must be user-friendly so lawyers feel happy and facilitated to upload the case filing documents. All lawyers must be allowed to submit the hard copy of the new case till they get used to the process of uploading. Every lawyer and his clerk must learn to file the new case online so once the facility of hard copy is closed they will not be having a problem in it.

Trial and error period should be allowed for filing the cases so that all the problems faced by the lawyers in E-filing should be identified and resolved. 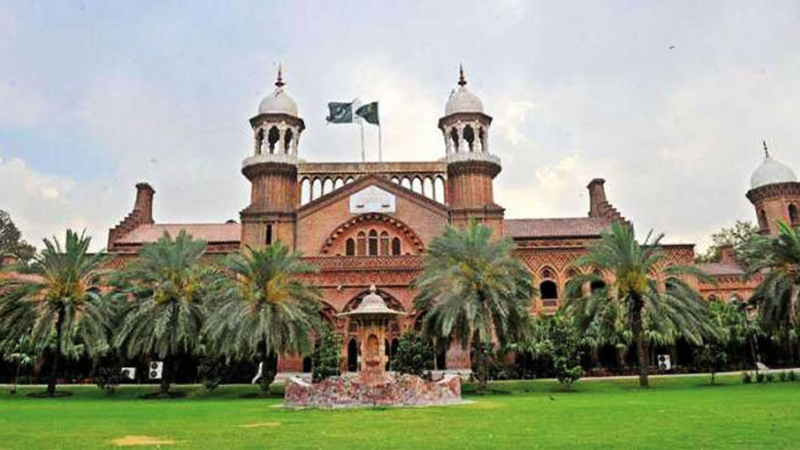 E-appearance of all the criminals who are in the jail, their trial should be conducted from the jail E-Court room where the criminals have the access to appear and hear his trail from the jail. There should be more than two or three rooms with separate screens for segregation or privacy so that the accused is able to attend his trial or hearing. This will facilitate the due process of law in order to give speedy trial to the criminal as there area number of people in the jail who may not be guilty or have been wrongly put behind the bars for unknown reasons. In England, the superior courts have allowed the E-appearance even at the level of magistrate courts which is being conducted via Cloud Video Platform (CVP). The facilitation is added in many courts. All it needs is a browser and requires no software or configuration settings. The court sends you a URL (link) and you click on that URL which take you to the court/judge/justice’s website and then you insert your name that is going to be be appearing in the virtual court room as you connect it to test your video connection and microphone and then that takes you to the virtual court room. On the left hand side of the virtual court room you have details of all parties appearing in the court where there is a Judge, prosecutor and other lawyer present in person exercising the social distancing. Option is given to the lawyers of either party to appear remotely via CVP.

E-Witness may be given a choice either to take appointment from the court before time to record his witness or to appear online and record his full statement which should be made a part of the record.

On the issuance of E-notice there will many reservations from the lawyers that the process written in CPC should be followed but I am not saying that the regular process should be stopped or by passed, in fact the addition of E-notice asa regular message on the cell, email, WhatsApp and other necessary applications which is being used by everyone now a days should be made the part of the process so in coming times people will give high importance to the above mentioned mediums and will not ignorethem. In India, Delhi High Court is very much in practice of using the official court notices and summons through the WebEx meeting invitation where date of hearing for E-appearance along with an invitation to join via audio or a video link with the access code / meeting number and meeting password is given for their facilitation. In England, E appearance for criminals in jail is being exercised via Prison Video Link PVL where one of the parties can join via CVP. It does require every prison to have that facility.

The E-Trail can vary for different courts of law; for criminal trials in case a criminal is in jail he can appear from there as a E-appearance and rest of the witnesses can be given a choice either to appear online or in person. There are a lot of innocent people in jail whose trail isbeing delayed on the reason that they cannot be brought to the court andtheir trail has been lingering on for a long time now these kind of cases should be given priority so no innocent person should suffer this loss unless they are given fair and proper opportunity to present their case.

In civil cases, for this Covid world, the court will have to fix the time

in situation of E-appearance in Civil Cases or in all other courts of law the basic requirement must be fulfilled and followed in order to ensure fair trial. As mentioned about the courts of law, for some time in the beginning, all the lawyers must have this option of appearing online or in person and the rest of the people, such as witnesses, plaintiffs, defendants etc., must be given this option to be a part of online hearing in case of a special permission from the court.

There should be strict SOPs to be made in order to ensure the safety and security of the life of the lawyers, judges and the courts-staff. The entry of private persons should only be allowed with the proper permission of the court.

It saves energy, environment, money, time and resources. This all will make and create an impact by creating, using and facilitating the technology to benefit the lawyers and the common man.

By implementing and transforming this all does not mean that the transactional norm of the lawyers’ practice is given up but in fact this technology will enhance and add value to the whole justice system and the due process of law.

Earlier, the use of technology was initiated by the now Honorable Judge of the Supreme Court, Mr. Mansoor Ali Shah. People remember him for his initiatives. Now again this is an opportunity for the one or ones who want their name to be written in golden words and their work to be remembered by people for all times to come.