Polio cripples another minor in Balochistan 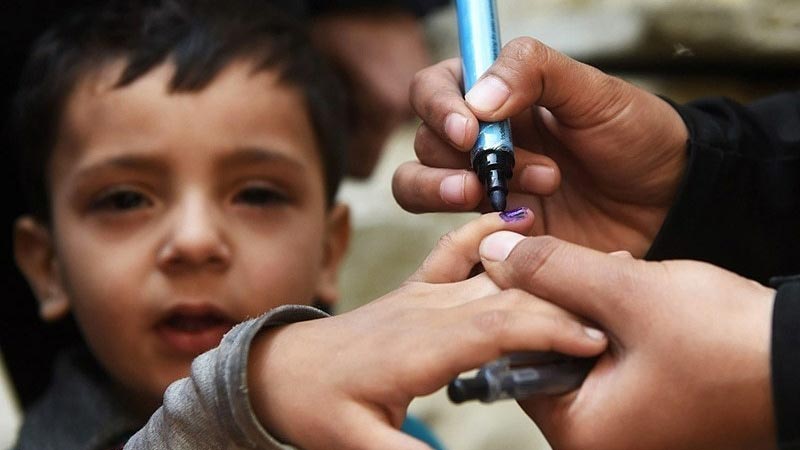 One more polio case was reported from Balochistan on Sunday, taking the countrywide figure for this year to 53. According to health officials, the latest victim of the virus is a three-month-old infant hailing from the Duki area of Balochistan. The children infected with the crippling disease has never been administered the anti-polio vaccine, said sources. Earlier on May 7, three new polio cases had surfaced in Balochistan, raising the tally of such patients in the province to 10 during the ongoing year. According to health officials, the polio cases had been reported in Naseerabad, Zhob and Jhal Magsi districts of the province. A four-year-old girl had been tested positive for poliovirus in Naseerabad, a 13-month-old minor in Jhal Magsi and an 8-month-old minor girl in Zhob.