* We can still remember that as kids, how we used to emulate our favourite comic book heroes 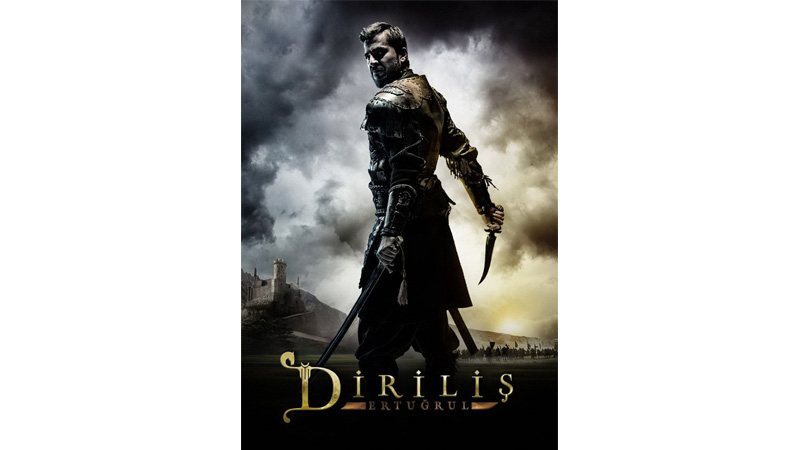 For a few weeks there has been this sudden upsurge in the toxicity of Pakistani people where zealots, obsessed with the personal lives of several actors, have foolishly targeted them online.

Recently, there has been an inundation in the obnoxious and a toxic fan following around the country. These imprudent supporters get so much obsessed with characters of their favourite shows that they not only emulate them but also try to picture the personality of the characters to be synonymous with the actual lives of the actors playing these roles. Its only when they realize that these actors were not what they wanted them to be, and then they switch to personal attacks and start making a fool of themselves.

We can still remember that as kids, how we used to emulate our favourite comic book heroes but it is rather appalling to see that even as adults, there are people who couldn’t escape out of their childish bubble. Since the Prime Minister Imran Khan became the cheerleader for TV Show Ertugrul, the drama series was not just dubbed in Urdu for Pakistani audience but was set to on air on national television of Pakistan. Prime Minister conveyed to Pakistani youth a special message to watch the series, but what the Prime Minister failed to convey to Pakistani audience was to remember the thin line between real and reel life of the actors of the drama. Turkish actor Esra Bilgi, who is playing the role of Halima Sultan in the series, was taken by Pakistani keyboard mujahid’s for wearing ‘revealing’ outfit. The other lead actor from the series Engin Altan Düzyatan was also trolled for posting a picture with a dog, which the Pakistani Islamist social media audience found utterly ‘haraam’. The sexual tirade which started off with Turkish actors was also seen on Instagram of Armeena Khan. The Jaanaan star was labelled as foreign agent and the torch bearers of Islam called her ‘behaya orat’ (the shameless woman). Just type in ‘ertugul ghazi’ on twitter and you will see scores of said ‘keyboard warriors’ being so much obsessed with the show that they have literally started lto berate their own Pakistani actors and actresses. It’s not just the Pakistani artists that are being targeted but recently many enthusiasts have targeted international actors under the pretext of religion. This is the level of absurdity and it really raises a question that why as a nation we have become so narrow minded and mentally obtuse? Who are we to comment on anyone’s personal lives? Fully inhabiting the mind, mannerisms, and reality of a fictional character can be very alienating as people often tend to drift away from reality forgetting the boundaries between what’s real and what had been just a part of a script.

Cyberbullying against actors is not a joke and for some celebrities, this pressure can become so great that it can even lead to serious mental health issues. While bands of these so called self-proclaimed ‘intellectuals’ attack celebrities online, they try to forget that they are people too, having lives and families as well

Cyberbullying against actors is not a joke and for some celebrities, this pressure can become so great that it can even lead to serious mental health issues. While bands of these so called self-proclaimed ‘intellectuals’ attack celebrities online, they try to forget that they are people too, having lives and families as well. Criticizing an actor’s lifestyle and declaring it with a label of “un-Islamic” comes to show our degenerate thinking and it helps us to realize how many Pakistanis declare themselves as being the guardians of Islam. Flashback to a couple of decades from now and we will see how the same people of our land were the only ones that were so obsessed with keeping the khilafat intact to that they even began their own movement, only to find that the Turkish themselves rejected the Khilafat in the end. It’s this very mind-set that has trickled from several decades and into our nee generation – the very mind-set of not minding your own business.

Until you have experienced abuse online it is very hard to understand how it feels. There is very little emotional or legal help for victims of online trolling, particularly for those in the public eye, who naturally find it more difficult to trust and therefore it necessary for us as Pakistanis to not target our country’s finest artists that are actually trying to make this country proud.

The writer is a digital media specialist and a data journalist. He Tweets at @Fahad4014