Book on Shalmani tribe presents a concise history of Pashtuns 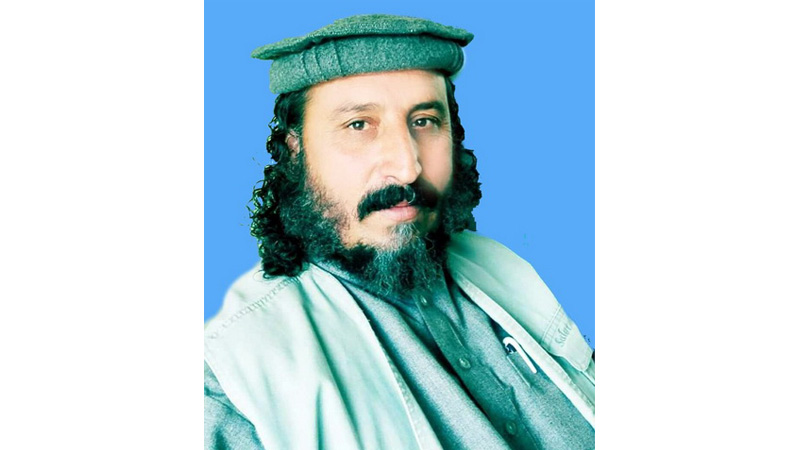 Though there are a number of books on Pashto literature and history, the one authored by Arshad Karim Shalmani is a vivid description of Pashtuns’ history, their origin and also the Shalmanis, one of the major Pashtun tribes.

An interesting and unique feature of the book titled “Shalmani, Yawa Serhana,” (Shalmani: a discussion) is that the author has adopted a research-based style and authored the book as per a proper research methodology by quoting proper references for what he mentions in the book.

Several historians have described Pashtuns in different ways. Some call Pashtuns to be the progeny of Israelis, while some say Pashtuns are the progeny of Prophet Solomon, Prophet Yaqub, and some say they are the descendants of Qais Abdul Rasheed, whom the Prophet Muhammad (Peace Be Upon Him) had given the title of “Bathan”, which later became “Pathan” in local use with passage of time.

The author, Arshad Karim Shalmani, was born in Thana area of Malakand district in 1970. Thana is famous for education rate and it is said that the area has 100 percent literacy rate. Also, the area has produced known authors and poets. Arshad Karim did M.Ed and M.A in Pashto literature from the University of Peshawar and has been a teacher in a school of Malakand. Besides, the latest book on Shalmani tribe, he also has authored several other books, mostly related to poetry and history of various Pashtun tribes.

The book on Shalmani tribe contains 59 chapters. The book thoroughly discusses the origin of Pashtuns and various theories about it. Some historians have called Pashtuns the progeny of Qais Abdul Rasheed, while others have linked Pashtuns to Israelis and Aryans. However, the author disagrees with these notions about Pashtuns’ origin.

On page 25 of the book, the author says that Pashto is the opposite of Hebrew, which the Prophet Solomon had learnt from the Jinn. Prophet Solomon died after ruling over Israelis for 80 years. Later, the Israelis started disbelieving in God (after death of the Prophet Solomon) and subsequently a king named Bakht Nasar became their ruler but he was tyrant and killed thousands of Israelis while a huge number of Israelis fled Syria and relocated to areas in Iran and Afghanistan. 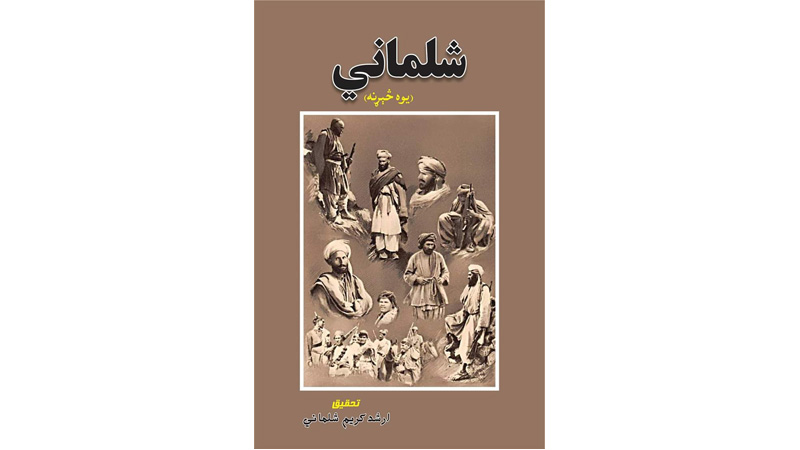 When Prophet Muhammad (peace be upon him) moved to Madinah, he sent Khalid Bin Waleed (razi Allahu Anhu) to preach Islam to those Israelis who along with their grandfather Qais Abdul Rasheed appeared in front of Prophet Muhammad (PBUH) and converted to Islam. The prophet changed the name of Qais to Abdul Rasheed and also gave him the title of “Battan” which later became “Pathan” in local use by people with passage of time.

Discussing the origin of Shalmani tribe in another chapter, Arshad Karim says that king of Kabul, named Mirza Ulakh Baig, chased Yousafzai tribe out of Kabul and Yousafzai families moved to Peshawar where Dilzak tribe gave Doaba area to Yousafzais to settle there. Later, Yousafzais demanded more land as they said their population had increased and the areas of Anbar, Bajaur, and Mohmand were also given in their control.

The Yousafzais were also told to snatch Hashtnaghar area from Shalmanis and hence Shalmanis were deprived of Thana area where their ruler Shah Awais was killed along with his followers.

The author also says that Shalmani tribespeople are also called Sulemani because they originally belong to the Koh-e-Sulemani area of Syria. Also, Shalmanis living in Hazara division have adopted the name of Sulemani.

There are number of areas named after Shalmani tribe. For example, an area in Parachinar (Kurram tribal district) is named after Shalmani and there is a kind of mulberry called “Shalmani Shahtoot” in Chakesar and Martong areas of Shangla district. Also, there is Shalman valley located in Khyber district bordering Afghanistan.