A tale of despair! 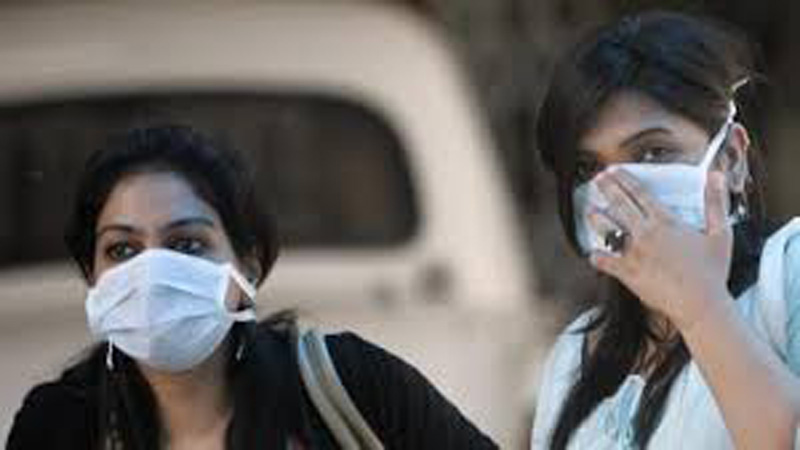 A little alteration to Charles Dickens rich words seem to best describe the situation faced by Pakistan now a days. Our response to the global pandemic is nothing but reckless. In the face of a universal crisis, where all that was needed was a unified response , we unfortunately have stood divided. Divided on our belief’s , divided on our policies and divided on their implementation.

The fact that we are on the list of top 20 countries severely hit by the pandemic seems to have done little to change our attitude towards the pandemic. The reckless behavior of our citizens is a fair depiction of it. Where a vast segment calls the virus a hoax, another calls it a grand conspiracy – against God knows what, and there is a minor segment which believes in the devastating potential of the virus yet is willing to take the risk. But can one really blame the citizens for this carefree attitude when our politicians are the ones who have paved way for this. It is their flawed policies with little regard for science and statistics and their lack of implementation and enforcement of the policies that has led to this scenario.

Much of the focus on the political front has been placed on hurling abuses at each other and further aggravating their partisan conflicts. Like always rather than fighting the common enemy they preferred fighting each other. Rather than giving the nation a uniform response they have instead led to a surge in confusion regarding the severity of the crisis. Can we really blame the public for rushing to the bazars when our own politicians compare the virus to deaths caused bymere traffic accidents?

Can we really blame the public for throwing caution to the air when our own supreme court calls for lifting the lockdown and opening up malls for them?Can we really blame them for violating the SOP’s when the chief justice undermines the deadliness of the virus by saying it is not a pandemic in Pakistan due to the low number of deaths?

The premature lifting of lockdown much before the curve has flattened let alone peaked, speaks volumes for the repercussions that are to follow. The mass violation of SOPs in mosques and bazars and the governments inability towards enforcing them is again a strong signal that the situation may spiral out of control. The countries which have lifted lockdowns which was obviously followed by the flattening of the curve have ensured strict measures regarding SOPs . They are monitoring the actions of the public through drone cameras. In china heat detecting cameras are used to single out individuals with high temperatures. But can Pakistan do that ? we haven’t been able to even trace who the positive cases might have come in contact with.

We are a nation who fails to learn lessons. We have failed to see the disastrous outcomes of the pandemic in nations who had a carefree attitude towards the virus just like us but had to learn the hard way. We fail to see that pointing fingers at others and calling the virus ”Chinese virus” or the ”kung flu” has done nothing but led to the highest number of fatalities.

By preferring livelihood over lives we are already taking on a dangerous gamble. But the least the government can do now is to strictly enforce SOPs in its full capacity as the scores of asymptotic cases lurking around poses a very serious threat albeit one that not all can see.