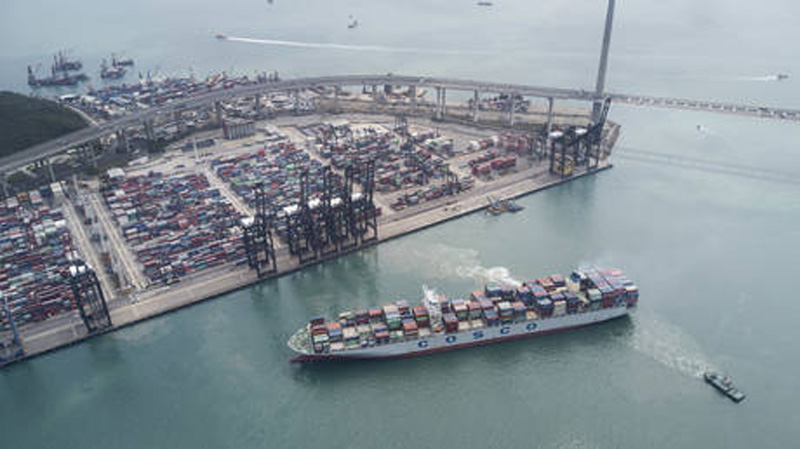 Over the last two months unemployment in the United States has risen to levels not seen since the Great Depression; however, US billionaires got even richer during the same period of coronavirus pandemic.

A new report by Americans for Tax Fairness (ATF) and the Institute for Policy Studies showed their fortunes soared by $434 billion or 15 percent during the nation’s lockdown between mid-March and mid-May. The billionaires’ combined net worth rose from $2.948 trillion to $3.382 trillion. The top five US billionaires—Jeff Bezos, Bill Gates, Mark Zuckerberg, Warren Buffett and Larry Ellison—saw their wealth grow by a total of $75.5 billion, or 19 percent. Together they captured 21 percent of the total wealth growth of all 600-plus billionaires in the last two months. The fortunes of Amazon’s Bezos and Facebook’s Zuckerberg together grew by nearly $60 billion, or 14 percent of the $434 billion total. In March there were 614 billionaires on the Forbes list, and 630 two months later, including newcomer Kanye West at $1.3 billion. Tesla’s Elon Musk had among the largest percentage gain of billionaires during the two months, seeing his net worth jump by 48 percent in the period to $36 billion. The report noted that during that same approximate period, more than 38 million working Americans lost their jobs, nearly 1.5 million Americans got infected with the virus and more than 90,000 died.