* President Alvi shares chilling data on occupied Kashmir due to India's 'torture and suppression'; says one ventilator available for every 71,000 people, one doctor for every 3,900 people, and one armed soldier for every nine people
* OIC condemns unrelenting vicious Islamophobic campaign in India 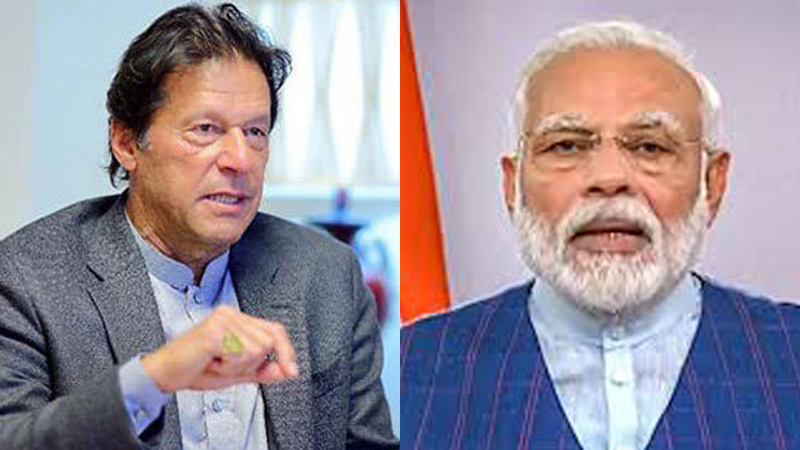 In a tweet, the prime minister said the Modi government’s policy on coronavirus had left thousands stranded and hungry.

“The deliberate & violent targeting of Muslims in India by Modi Govt to divert the backlash over its COVID19 policy, which has left thousands stranded & hungry, is akin to what Nazis did to Jews in Germany,” he remarked. He said it was yet another proof of the racist Hindutva supremacist ideology of the Modi government.

According to President Alvi, there is one ventilator for every 71,000 people, one doctor for every 3,900 people, and one armed soldier for every nine people in the Muslim-majority region. He sourced his data to the Greater Kashmir and Economic Times publications and the Jammu And Kashmir Civil Coalition Society.

“The dirty priority of the Indian government is to suppress the people of Indian-held Kashmir,” he said. “Their soldiers have carried out this primary task through heinous brutalisation, torture & suppression. With more than 95K [95,000] innocent killed since 1989, these numbers shout out to the world,” the president added.

Meanwhile, the Organization of Islamic Cooperation (OIC) on Sunday, while condemning the increase in violence against Muslims in India, urged the New Delhi government to stop the ongoing Islamophobia campaign maligning Muslims for spread of COVID-19.

The Independent Permanent Human Rights Commission of the Organisation in a tweet said that the Indian media was negatively profiling the Muslims in the media and subjecting them to discrimination and violence with impunity.

It said the Indian government must take urgent steps to stop the growing tide of Islamophobia in India and protect the rights of its persecuted Muslim minority as per its obligations under international human rights law.

According to news reports, extremist Hindus in India are taking advantage of the coronavirus crisis these days, accusing Muslims of plotting against the country and targeting them.

In February this year, 54 people were killed during anti-Muslims riots in New Delhi complaining against modifying citizenship law.

Also, rejecting India’s mischievous propaganda about dome of Kartarpur Sahib, the Foreign Office (FO) on Sunday told New Delhi to put its own house in order and focus on protecting the rights of its minorities. Talking to journalists, FO spokesperson Aisha Farooqui said that the Kartarpur Sahib’s dome was damaged by a storm and it had been repaired within 24 hours. She maintained that minorities enjoy complete freedom in Pakistan. The spokespersons asked India to focus on its internal issues instead of indulging in propaganda against others.