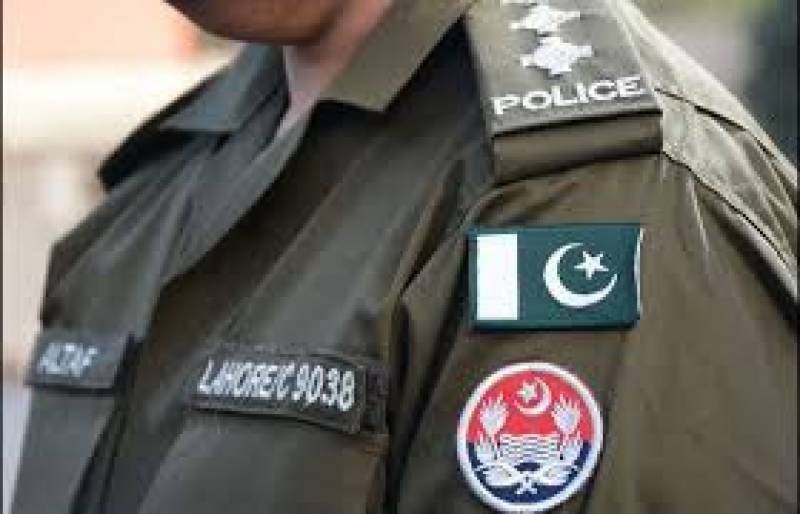 At least 400 policemen in Faisalabad district have been found involved in various crimes, including patronage of terrorism, murder, attempted murder, extortion, kidnapping for ransom, abduction and drug trafficking.

In the last four-and-a-half month, cases were registered against 355 police officers, including three inspectors, 30 sub-inspectors and hundreds of assistant sub-inspectors. “Self-accountability is underway in the police department … never before have there been such a large number of cases registered against police personnel in the district police,” a police spokesperson said.

During the period of CPO Faisalabad Captain (r) Sohail Chaudhry, the process of self-accountability began in police and arrest of several well-known SHOs was made, according to data compiled by police. A case was registered against Sub Inspector Javed Akhtar and ASI Bashir Khan on January 4 in Jaranwala police station. The second case was filed on January 9 this year against ASI Noor Mohammad of Gulberg police station in Faisalabad. The third case was filed on January 24 against CIA Sub-Inspector Khalid Randhawa, SHO Mamu Kanjan Zeeshan Randhawa, former SHO Gulberg Naeem Adil, constables Qasim and Zulqarnain in the Civil Lines police station. FIR was lodged against the accused for abduction for ransom, extortion and threats. Constables Arshad, Tajmul and Inspector Rafiq were arrested for selling drugs.

A total of 34 cases have been registered against 353 police officers and personnel this year and dozen have been arrested and jailed. CPO Faisalabad Captain (r) Sohail Chaudhry says that the law is the same for everyone. “However, the police personnel who are found guilty are punished with the common law as well as the departmental punishment. The self-accountability process will continue to clean the district police from such elements,” he added.