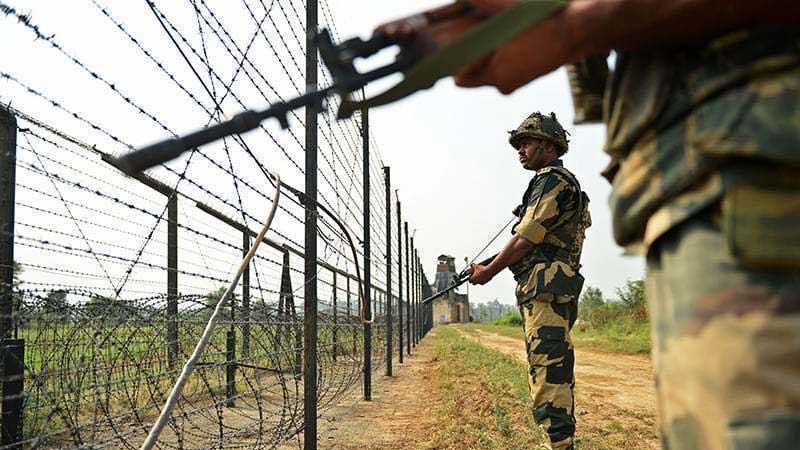 A four-year-old boy was killed and four other civilians were injured by Indian shelling from across the Line of Control (LoC) on Sunday, officials said.

“The innocent boy was hit by shrapnel from a mortar shell in the first bout of shelling while he was standing in the courtyard of their house. He died on the spot,” Shahid said.

Bantil is part of revenue village Tehjiyan and five kilometres away from Dudhnial. Both Tehjiyan and Dudhnial had suffered damages from Indian shelling on Friday as well.

Meanwhile, in Poonch district, a 14-year-old boy was critically injured after shelling started in the area at about 6:30pm, police official Abdul Wudood said.

Early in the morning, a 50-year-old woman was injured in Gaahi Barhu village of Samahni sector in the southernmost Bhimber district, according to Senior Superintendent of Police Bhimber Mir Abid.

The Nakyal sector of Kotli district was also being “indiscriminately” shelled by Indian troops, residents said, adding that there were no reports of casualties.

“Indian Army is targeting Mohra Dharoti, Balakot, Nara Lanjot and other adjoining villages. As I speak to you, I can hear the thunder of mortars and artillery,” said Abdul Qayyum Tahir, a Nakyal-based journalist. “We will be able to ascertain losses only when the shelling stops,” he added.

According to Syed Shahid Mohyiddin Qadri, Azad Jammu and Kashmir’s secretary for civil defence and disaster management, the number of people killed by Indian shelling in the year 2020 has increased to three while 54 civilians have been injured, out of whom 38 are men and 16 women.