Local governments and the Tiger Force

Our dictators have always been fond of democracy just like our democrats who have always been in love with dictatorships. Our democrats always approached power to centralize in a single individual and our dictators always wanted power to be distributed over the long range of society. Our democrats have always been rejectionists of local governments while our dictator like Musharraf brought us the pristine glimpses of democracy through his system of local governments. We are an unlucky nation to have never witnessed either democracy or dictatorship in the pure form. Had our democrats continued with the evolution of Musharraf installed system of local government, today we would have been in a better, more united, more prepared and more ready state to manage the pandemic of COVID-19 rather than falling to the hoaxes of political disunity, institutional polarization and societal fragmentation at such fateful times. 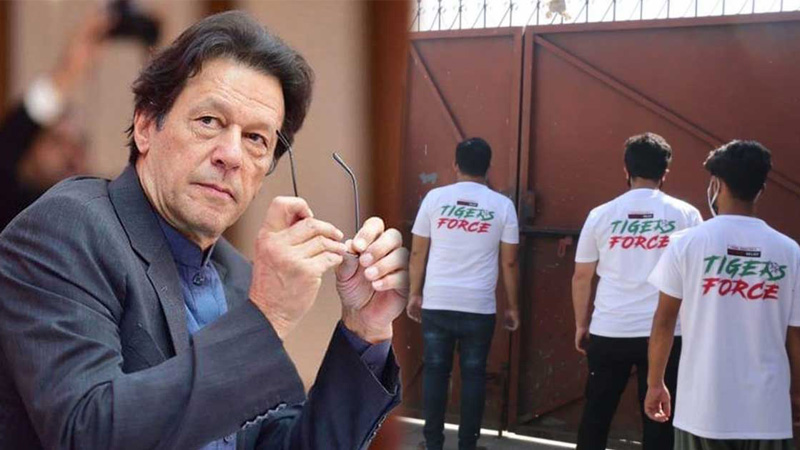 What is our biggest challenge today and what is the best thing we need to do today. At this around, our prime concern is reaching out to every citizen of the country in educating him, sensitizing him and saving him of COVID 19. Secondly, we need institutional framework to enable us doing that. We are failing both. We do not have the instuitional mechanism to reach out to the basic demographic unit residing at union council and thus we are cut off from every citizen of the nation. At such times of disillusionment, we sometimes think of forming Tiger Force while at other times we invite people to offer innovative ideas to manage the pandemic of COVID-19 which are the measures of buying times and veiling our utmost failures.

Local governments are globally tested schemes of ensuring development beginning at the gross roots levels. These are the fundamental blocks on which the structures of todays developed countries are erected upon. Sadly, in our case it fell a prey to political elite who aspired manipulating the state power and twisted these local bodies to their likes and dislikes. Of all the times of our creation since 1947, the local bodies introduced in the Musharraf regime showed signals of development starting off from the natural roots which was the union council. It introduced authority and responsibility at the lowest possible social and statecraft unit but it was cut in prime by our democrats who are yet to provide the reasons of how these systems outstripped the constitutional contours and what democratic requirement necessitated their sad discontinuation.

Besides the overall sectoral, social and economic progress reverberating of the local governments, it would have kept the country like a united whole ready to meet the crisis and disasters such as the one at hand. It may be the first time we are seeing coronavirus but we are forgetting the more fatal coronaviruses we have seen in the past such as the deadly floods, the fatal earthquakes, the phenomenon of IDPs and other such recurring calamities. We failed each time responding to them though our institutions. It has always been Pak Army that has been looked up to be it the case of heavy floods or the horrors of earthquakes with the complete absence of effective public institutions response such as health, education, communication and works etc.

Local governments are the seeds of development on which responsible public institutions rest whereas our institutions have been ineffective with no roots of formation in the public. This has done two things to us. Firstly it has created the public-government distancing which has now become a complete alienation over the long strand of time. Secondly, it has made the public institutions less responsive to feel and understand the public needs and problems thus also making them equally incognizant and irresponsible of public strife. Effective local governments would have ensured that all our departments especially the departments of amenity services such as health, education, communication and works, water management and agriculture would have been developed to the levels of perfection at the union council levels. This is called the statecraft and this is how the empires have been managed let alone speaking of a small country. But our way has always been the colonial way where the most effective tool is to rule and not to serve.

The biggest problem we are facing at the moment is the difficulty of reaching out to every individual in the country to educate, sensitize and save them of COVID-19. This reach also involves helping them with food supplies and survival errands in case the situation becomes worse. At such critical times, we are standing the awes of disappointment without any strategy or system frenzying of out of box solutions such as raising Tigers Force which is anything but not institutional and nothing constitutional. All the actions that would orient around the Tigers Force working would have financial aspects which do attract equally legal strains. The local governments are the most successful medium to engage with the people and raise a legal, institutional and constitutional force to not only fight the pandemic but hatch the rule of the people and ensure national development and institutions building in regular, programmatic and scientific manners.

The writer is civil servant and independent analyst freelancing based in Quetta, Balochistan, Jahangeer.kakar@gmail.com