PM Imran announced that the Tiger Force will distribute food and other necessities among the downtrodden people. The youth force will also offer guidance to the people of Pakistan about symptoms of the virus and instruct them about quarantining and self-isolation. 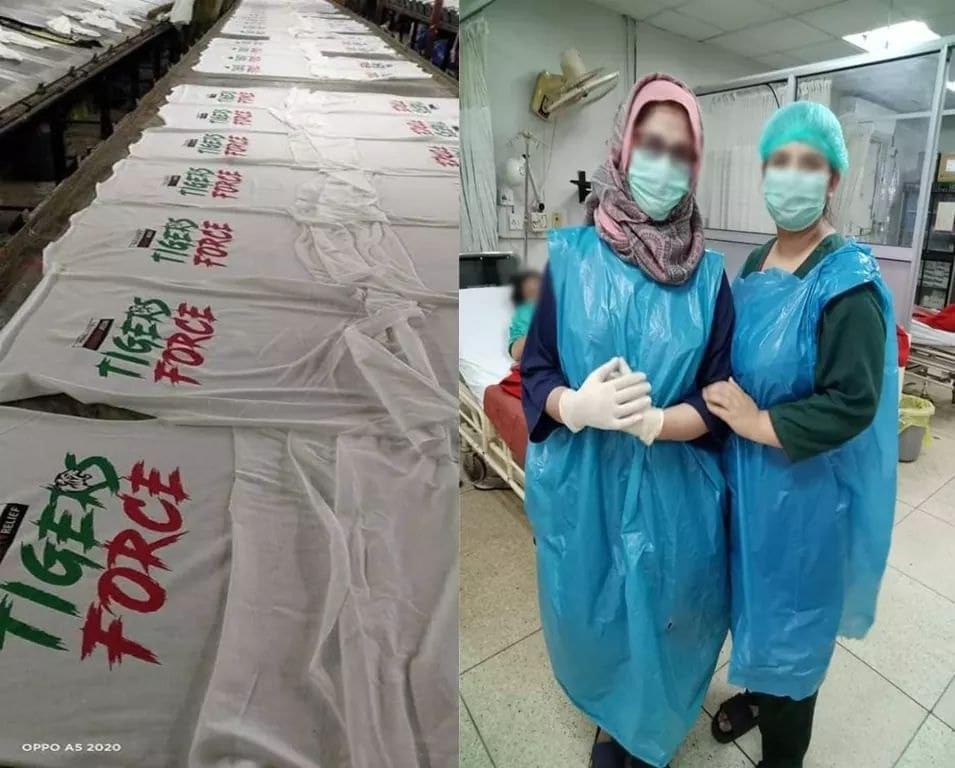 It is a great idea to mobilize youth and providing platforms to them. However, the real problems that are arising in the ongoing coronavirus situation are different. Poorly-equipped government hospitals lack the capacity to screen the large number of suspected cases. Another challenge is quarantining and isolating those detected positive.

“We request the government to immediately provide us personal protection equipment,” Dr Asfandyar Khan, president of staff at the Pakistan Institute of Medical Sciences in Islamabad, told a news conference.

However, Prime Minister Imran Khan has also mentioned that Pakistan does not possess too many resources like other countries. He also called for the international community to consider a “debt write-off” for vulnerable countries that are dealing with the outbreak.

Notably, just a while earlier, PTI government allocated 42 million for the formation of digital media wing in order to defend the government.

Pakistan is in a critical situation of the coronavirus pandemic. With shortage of food, ventilators’, testing kits and other necessities Pakistan has to overcome all the difficulties and to provide relief to the people and the virus patients. In public opinion, considering the current situation, spending resources on facilitating tiger force seems to be extravagance. Pakistani netizens are particularly angry about the provision of customized attire to tiger force.

Photos depicting bulk production of Tiger Force merchandise surfaced on social media, igniting a debate among masses, as people compared them with countless viral pictures of healthcare and law enforcements professionals performing duties under threatening circumstances due to unavailability of proper protective gear. Public, including many supporters of the PTI government, is criticizing the move of spending funds on what is being seen as a ‘publicity stunt’ instead of prioritizing safety of those who are already fighting against the virus on frontline.

Moreover, the opponents are also calling out the ruling party for fooling the public by claiming to give relief when it is, in fact, merely releasing the funds that were allocated for various projects before the Corona crisis.

Government’s idea to establish a relief fund through public’s donations is being called absurd and inconsiderate, as masses, who are already facing financial crisis, are being urged to donate to ensure the provision of facilities to the direct victims of the pandemic. Ideally, the government is responsible for fulfilling basic rights of the citizens and providing them facilities. It is ironic that at a time when other countries are laying out plans and strategies to make it easier for people to cope with the anomalous situation, Pakistan’s government is encouraging its citizens to help themselves through contributing to charity. Many in the country are skeptical about this approach, due to massive scandals of corruption in past and bleak record of similar funds, which were collected but never utilized.