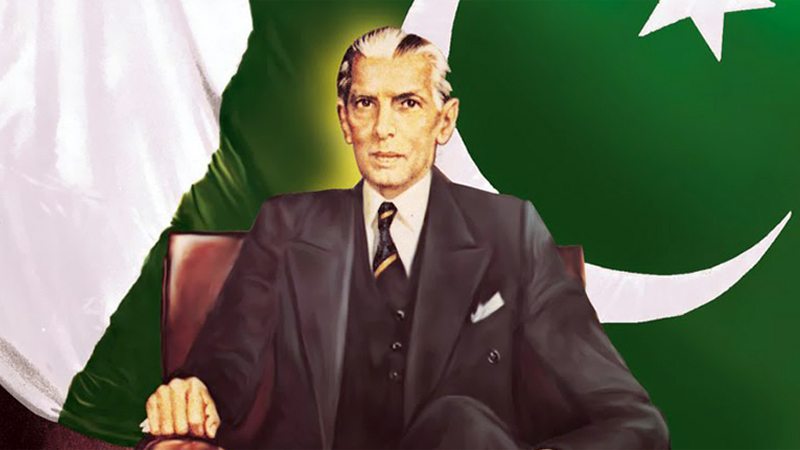 “We wish our people to develop to the fullest spiritual, cultural, economic, social and political life in a way that we think the best and in consonance with our own ideals and according to the genius of our people.”

The nation of Pakistan is celebrating another momentous “Pakistan Resolution Day” which possesses an enormous commemoration in the historic struggle for acquiring Pakistan. The particular resolution isalso renowned as “Lahore Resolution” made the Muslims of India to decide their own destiny and journey for the attainment of a separate entity to establish a Muslim-State. That was the day when the Muslims of the sub-continent rejuvenated their political struggle for self-determination and acquisition of socio-political, economic, religious, and cultural freedom. On this particular day, the idea of a separate homeland for Muslims of India was converted clearly into the demand of Pakistan.Although Presently, 23rd March day is losing its significance among our young generation. Most of our youth consider this day as just a public holiday, without realizing its true essence and spirit. But due to the emerging social chaos, and the political upheaval it is the need of the time that we should once again revitalize the spirit, struggle, and sufferings behind the freedom struggle.

Providing a short background, the British Raj, socio-political injustice, economic downfall, religious restrains, linguistic clash, cultural subjugation led to the Pakistan Resolution and ultimately to the creation of Pakistan. Furthermore, the provincial autonomy achieved in 1937, and the discriminatory congress rule further strengthened the Muslims’ notion of a separate sovereign state. The 23rd March 1940 resolution was moved under the strong leadership of Quaid-i-Azam Mohammad Ali Jinnah also called the father of the Nation, who stimulated the Muslims to see the dream of freedom and encouraged them to turn this dream into reality. The Lahore Resolution stirred by MaulviFazlulHaq never contained the name Pakistan but it is considered as a landmark in the Muslim struggle for a separate homeland where they could live their life according to the teachings of Islam.

Pakistan is a precious gift that has given to us by Allah Almighty, it is the time to do some constructive efforts for our beloved country. Pakistan’s armed forces are fully equipped and have the capacity to defend the territorial integrity and state sovereignty. Pakistan Navy is a strongly capable force having the potential to protect the sea borders and national maritime interests of Pakistan.

On the same scale,thePakistan air force is vigorously securing the air space with modern stable aircraft. Pakistan army is ranked consistently among the top 10 armies in the world, it is definitely a major component of the national power of Pakistan.

The author can be reached at humakashif1000@gmail.com