Youm-e-Dua observes in Sukkur for eradication of coronavirus 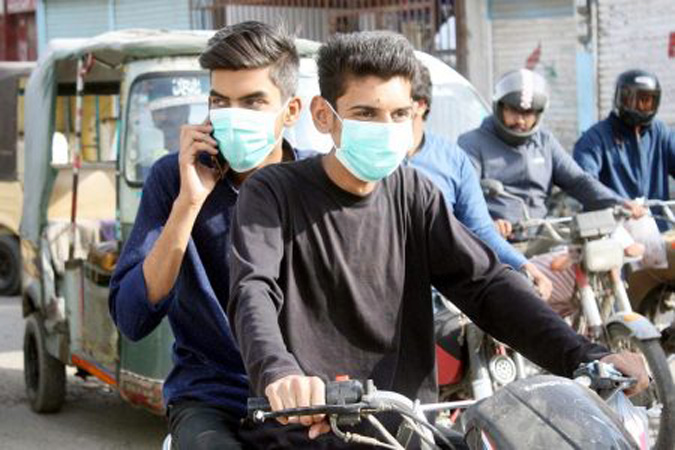 Youm-e-Dua (day of prayers) was observed in Sukkur, Khairpur, Shikarpur and other districts of northern Sindh on Friday for eradication of coronavirus from the country.

Special prayers were offered in small and major mosques, grounds and public places in the different areas in Sukkur besides all district and tehsil headquarters, small and major towns and villages of the northern Sindh.

Ulema and religious scholars educated public in Friday congregations. They said coronavirus has turned into a pandemic and being Muslims, ‘we should seek guidance from Quran-o-Sunnah to cope with the virus.

Meanwhile, the launch ceremony of Peoples Poverty Reduction Programme (PPRP), has reportedly been cancelled to avoid spreading the virus.