With the advent of social media, the world has become a global village wherein people stay connected despite thousands of miles away. Using various platforms, everybody shares their ideas and views about the ongoing regional, national or international discourses without any discrimination. Several issues have been raised, discussed and resolved through these platforms. Trends have been set with hashtags to bring awareness about certain causes in the community. In other words, social media has crossed all limits of freedom of expression. 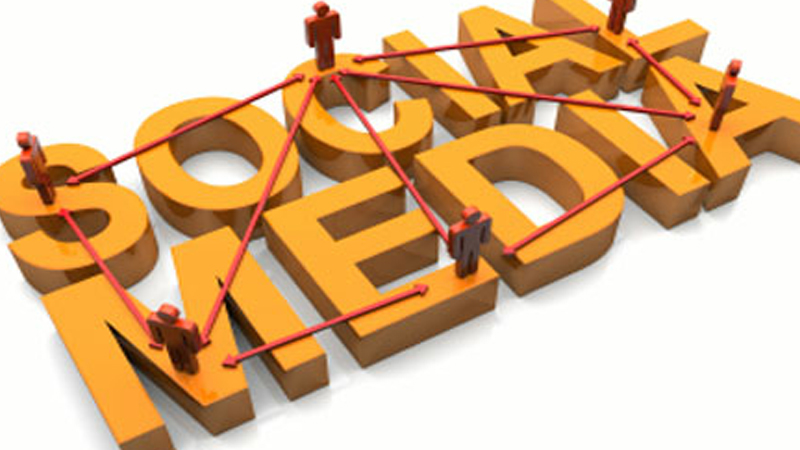 Meanwhile, the fact that it has been unregulated and uncontrolled also makes it a hub of negative things. Fake news, hate speech, defamation, intimidation, trolling and many undesirable posts have always been associated with it. But it never means to curb dissents and impose a ban on social media platforms. Instead, maturity is to provide an open environment to everybody so that positive discourse may flourish and dominate the negativity.

Since its inception, the PTI-led government has been facing criticism on its policies. On the mainstream media, the government, backed by the establishment, easily silenced the critics by banning their appearance on TV talk shows. The PEMRA has tightened its laws on news channels, which have been critical of government policies. Most of the journalists have had to obey the orders of PEMRA while some stood firm on their principles and switched to social media after seeing off the mainstream media outlets. Within a short period, these journalists-turned-analysts attracted a large number of viewers to their social media channels. And again, dissent flourished, but this time on social media.

According to the documents, the rules were formulated on January 21 and passed by the federal cabinet on January 28. The rules stated that all social media companies must get registered and establish an office in Islamabad within three months. They would have to appoint a focal person and build a database server in Pakistan within a year. The National Coordination Authority-responsible for advising the government and engaging with social media companies-on a complaint of harassment or objectionable content, will suspend a social media account. The Ministry of Information and Telecommunications or the National Coordinator can ask any social media company to remove, suspend or disable access to such content within 24 hours normally and within six hours in an emergency.

Secondly, the government has, apparently, threatened these companies in the documents of the new laws. The government warns if these companies do not act upon these rules, they will be banned in Pakistan. Interestingly, the rules say if the social media companies do not remove content, action will be taken against them and their services will be suspended and in case, they did not comply with the rules, a fine up to Rs500 million would be imposed on them. Before passing such absurd laws, the cabinet should have at least considered the worth and market value of these companies. In 2019, the total revenue of Facebook, YouTube, and Twitter were $70 billion, $15 billion and $3.46 billion respectively. The users’ count indicates that these companies earn on average only one per cent of their total profit from Pakistan. Therefore, how can these multi-billion companies succumb to Pakistani laws for a negligible profit?

Additionally, the cabinet has imposed its laws on the public and the companies without discussing them in the parliament. Independent observers have already expressed concerns about the existence of democracy in Pakistan. Now, as per the social contract, a common citizen can claim, “My consent was not taken while making laws for social media regulation, so why should I obey them?”

According to the rules, the interpretation or permissibility of any online content by the National Coordinator under law shall take precedence over any community standards or community guidelines/policies devised by a social media company. Also, the companies will be required to provide any requested information in a “decrypted, readable and comprehensible format or plain version.” Seriously, isn’t the government trying to breach the privacy of citizens? Is it a democracy? It seems authoritarian dictatorship disguised in democracy.

Apparently, the government claims to regulate social media, but its deep intentions are to curb the freedom of expression. And, what if these social media companies don’t act upon the new laws and the government imposes a ban on them? Who is at a loss? Nobody is at a loss but the citizens of the country. The critics and analysts are a few, and it would not affect them as much as the future of this nation. In an age of technology and across borders connections, this government is pushing its youth towards dark ages. It may be mentioned here that the country has already borne the brunt of a three-year ban on YouTube from 2012 to 2016.

Conclusively, the government should regulate social media platforms but must not curb freedom of expression and privacy of its citizens. These laws must be discussed and formulated in the parliament with the consent of the people’s representatives-a democratic way.

The writer is a journalist and tweets @khanzqasim