Pakistani society on the move towards mental sickness

The book “Luckiest Girls Alive” by Jessica Knoll on rapes and victims quotes, “My favourite strategy is to feign inferiority and encourage my enemy’s arrogance.”

This is merely focusing on how people, across the world, look at rape victims. They are socially bound and put into social incarceration; leading them towards an inferiority complex. This trend is more often found in the society of Pakistan where children, adults and even those of old-age have worst-ever feelings.

Sex offenders vary by type to type. The heinous action takes place in numerous manners, which are well explained by Lynn Daugherty in his book, “Child Molesters, Child Rapists, and Child Sexual Abuse: Why and How Sex Offenders Abuse: Child Molestation, Rape, and Incest Stories, Studies, and Models.”

According to the author, “Identify motivations of different types of sex offenders: regressed vs fixated child molesters, anger vs power vs sadistic child rapists, female abusers, adolescent abusers, sociopaths. Understand why and how someone could sexually abuse a child.” Moreover, these sex offenders, particularly child molesters are found in the society of Pakistan. Incidents like rape are heard quite often, and their stories are hard to hear.

Rape cases are not usually reported due to societal pressures

Every once in a while, a horrific story of a murder of a child shocks the nation. Children are innocent and generally unaware of the world and their society. Children are being raped and murdered left, right and centre. It is quite painful to mention that on February 16, 2020, eight-years-old angel, Madiha, went missing and her body was found on February 17, 2020, raped and murdered in Hangua, a village in Khyber Pakhtunkhwa. Words bleed when such accidents take place.

However, it is not the first time that a child has been the victim of sexual abuse and murder. There are several child abuse cases like Farishta. She was from Islamabad and 10 years old. She went missing, was raped, murdered and thrown in the forest. Similarly, a girl from Punjab, named Zainab (7) was another victim. She also went missing, was raped and murdered. Four weeks ago, a six-years-old Hooznoor went to madrasah and never came back. She was also raped and then murdered. From Kashmir, an eight-year-old girl, Asafia, was gang-raped on January 17, 2020. Her body was found in the forest. A little angle, Jannat, who was just four years old, went missing. She was raped and murdered in Mansehra. After gang-raping her, they put her body in the well, which was 80 feet deep. A total of 3132 cases was related to rape, and the rest involved other horrible deeds like sodomy. 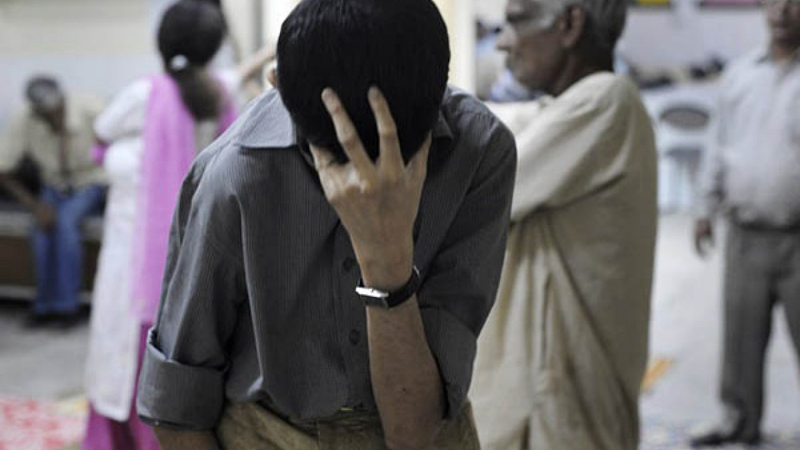 According to data, among the 12 districts, Multan scored the worst in terms of reported accidents (1394). It has a 44.5 per cent incidence in the last five years. According to police, such cases were not reported due to pressures of society since parents usually have to face the hard words. According to a news reporter, 4,139 children are being raped in Pakistan every year, especially in Khyber Pakhtunkhwa.

Still, the people of Pakistan say they are human beings. In fact, in the guise of human beings, they are animals and that too, mentally ill. There are not enough words to abhor people who shamelessly rape children. If the same case happens to their sisters and daughters, would they feel the pain of the victims and their families?

Numerous cases have been registered and then left to the mercy of the police. None of them has yet been resolved. What are our law and invigilators doing? Why are other criminals punished for doing crimes? Why not rapists? How and when will this end? Sadly, we are tired of asking for justice.

Our law and people just take actions for a few days and then, again the same case continues to be dealt traditionally. How many beautiful souls will be lost before someone takes notice? How many more daughters need to be sacrificed or butchered?

If our elected representatives continue to oppose the bill of public hanging of child abusers, rapists would continue their lust drives. If these leaders support such a bill, the criminals will stop walking fearlessly. There must be strict and stern actions against such heinous acts. Only then, our society can be stopped from its transition from a mentally-sick to a mentally-retarded one.

The writer is interested in child protection and child-related issues