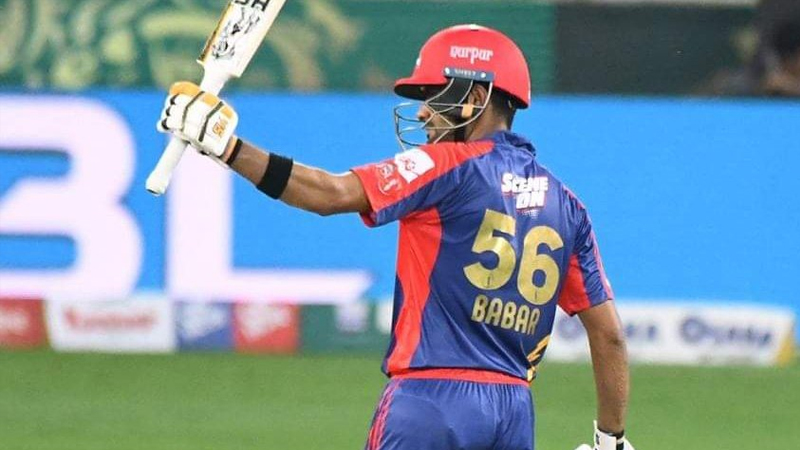 KARACHI: Karachi Kings opened their HBL PSL 2020 campaign with a thrilling 10-run win over Peshawar Zalmi at Karachi’s National Stadium here on Friday. Right-arm pacer Umaid Asif defended 16 runs off the last over as Karachi successful guarded their 201 for four. Liam Livingstone, batting at five, scored 54 not out from 29 balls, hitting two fours and three sixes, and crafted a crucial 62-run partnership with Darren Sammy (30 off 20) to keep the chase alive after Peshawar had lost five wickets for 128 runs in 14.3 overs. With 43 off 26 balls, Kamran Akmal was the other notable contributor with the bat as Peshawar scored 191 for seven in 20 overs. The opener struck five fours and two sixes. Umaid and Chris Jordan equally shared four wickets between them for 23 and 39 runs. Mohammad Amir and Cameron Delport took a wicket each.

Earlier, Babar Azam and Imad Wasim scored half-centuries after Sammy, the Peshawar captain, opted to bowl first. Babar, later named man of the match, scored 78 off 56, hitting seven fours and two sixes, and Imad smashed three fours and three sixes in his 30-ball 50. The pair crafted a solid 97-run partnership for the third-wicket. Hasan Ali (two for 52) and Mohammad Mohsin (one for 35) were the wicket-takers for Peshawar. In their next matches, Peshawar Zalmi and Karachi Kings play Quetta Gladiators on Saturday and Sunday, respectively, at the National Stadium.