Japanese man confesses to date cockroach for a year

Yuta claims to have had a very serious romantic relationship with his late girlfriend Lisa, a cockroach. After an year of being with him when Lisa died, Yuta ate her to make her a part of him forever. 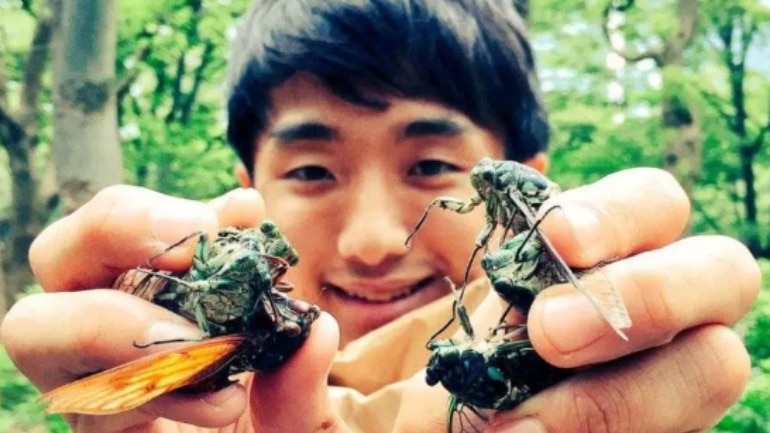 According to him, the bug was hotter than any other human girl in the world, and it doesn’t end at that, he even named the insect Lisa. In fact, he even called the bug the love of his life.

Yuta, who is an entomophagist (someone who eats insects for food) claims that he was 100 per cent serious with her and bought her specially from Africa.

Yuta was so serious in his so-called relationship. He speaks fondly of her as his first love, and openly admits that when she was alive, he imagined what it would be like to have sex with her, in a fantasy world where either she was supersized or he was miniaturized.

He and Lisa were in a relationship for about a year, but due to the cockroach’s short lifespan the pair simply weren’t destined to grow old together.

He explained that after the United Nations Food and Agriculture Organisation (FAO) promoted eating insects for food security, he became comfortable with “coming out” about his love for bugs.