* Student says harassment committees at universities just a formality; faculty members protect their colleagues instead of providing justice to students 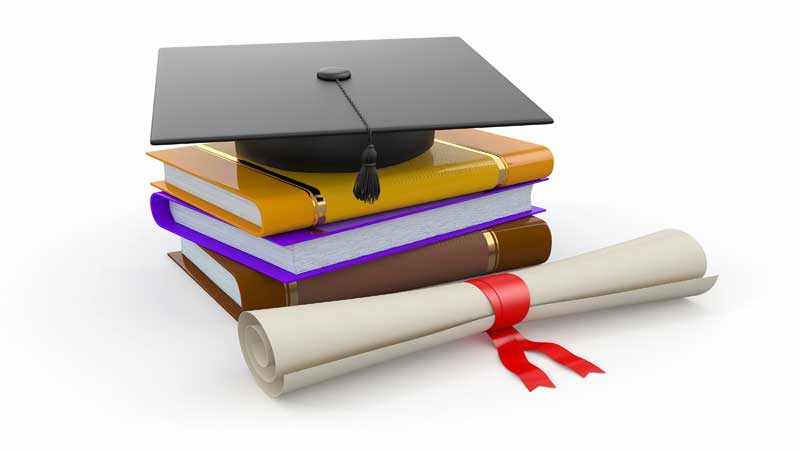 Since my childhood I was taught by my parents that teachers are respectful like parents; however, on the contrary I found the reality almost opposite when got admission in university where I saw an ugly face of some teachers, university student – Hina – who is worried about her career, narrated.

Hina, not her real name, a student of management sciences at a well-reputed public sector university in Rawalpindi, revealed that her teacher forced her for friendship; he often used to make phone calls to her late at night and send messages. The teacher also extended job offer to her in the same university after completion of her studies, however, when she refused and started ignoring him, he awarded Grade-D in terminal exam, the worried female student maintained.

“He also threatened that if I didn’t mend fences and continued to ignore him, I will face the same fate in next semester too,” Hina added.

Harassment, is defined in The Protection against Harassment of Women at the Workplace Act 2010 as, any unwelcome sexual advance, request for sexual favors or other verbal or written communication or physical conduct of a sexual nature or sexually demeaning attitudes, causing interference with work performance or creating an intimidating, hostile or offensive work environment, or the attempt to punish the complainant for refusal to comply to such a request or is made a condition for employment.

Faiza, a student of a renowned university in Rawalpindi, alleged that harassment committees in the universities are just a formality as they consist of the faculty members who protect their colleagues instead of providing justice to the students. The teachers in the universities education system have unlimited powers and use their powers to exploit students especially female students.

She maintained that if students dare to discuss the bad characters with their teachers, they scare them and try to silent them. Unfortunately, in our society, every one blames girls in such cases resultantly they avoid complaining due to fear of risking her future.

Dukhtar Foundation – a non-government organization based in Islamabad, in April 2018 launched a telephone helpline to report complaints/cases of women harassment at workplace.

In some cases, the university harassment committee members were also found involved in harassing students, so normally the female students hesitates while approaching the university harassment committee as they usually protect their colleagues. “We ensure privacy of students who file complaints through our helpline”, she explained. Our team is comprised of legal experts, journalists, physiologist and social workers.

Data shows that Federal Ombudsman received 1140 complaints across the country and 1063 of them are resolved.

Punjab is leading with more than 500 hundred complaints followed by the Federal Capital with 391 complaints.132 cases of harassment at workplace are reported from Sindh, 80 from Khyber Pakhtunkhwa and 32 cases are reported in Balochistan.

An official of the Federal Ombudsman’s office wishing not to be name said that due to the continuous awareness session the ratio of the harassment cases reported in 2019 is almost double of the 2018, and large number of them are from educational institutes.

Kashmala Tariq, Federal Ombudsman for Protection against Harassment, while sharing her views in an event at said that a major cause of harassment in universities is the semester system which empowers the teachers to exercise unlimited influence.

According to the Section 2 (h) of the said act, each organization shall constitute an Inquiry Committee within thirty days of the enactment of this Act to enquire into complaints under this Act. The inquiry committee have the authority to recommend the major penalty of removal or dismissal from service OR fine.

Prof. Dr. Samina Amin Qadir, Vice Chancellor at Fatima Jinnah Women University – Rawalpindi said, normally such cases are only the misunderstanding between the student and teacher. “We have two different stages to deal with such cases, initially such cases are investigated by the harassment monitoring officers and normally most of the cases are resolved at this stage, however, in case if the grievances of the student are not resolved, then the case is sent to the harassment committee. Only one harassment case was sent to the harassment committee during the last five years and even in that case the faculty member was found innocent.

To a question, she said, the university also has a result review committee to monitor the marking of assignments and papers. In case any complaint is received from any student, the focal person conducts rechecking the paper/assignment, she explained.

Instead of establishment of a new helpline to report harassment cases, I think Pakistan Citizen Portal (mobile application launched by the prime minister to address the public issues) is the best option for the students to report such cases, she noted.

Commenting on the issue, Dr. Muhammad Zaman, Head of Sociology Department Quaid-e-Azam University Islamabad, said that harassment is not an issue of the educational institutes only. Moral value system of the society has been collapsed and teachers too are also part of the society. However, he admitted that there are some black sheep in the educational institutions who are misusing their powers.

Sometime students too used harassment as tool to blackmail teachers when they get high marks in the exam, he added.

When contacted, Ayesha Ikram – Spokesperson Higher Education Commission (HEC) – said, all the Universities/HEIs are autonomous bodies and would try to resolve the cases through the prescribed academic procedure. If the complainant is not satisfied with the decision, then the incumbent has the right under the Act to file a petition in the office of the respective Ombudsperson as the Government of Pakistan has established offices of the Ombudsperson in federal capital and all of the provinces to mitigate the menace of sexual harassment as envisaged in “The Protection against Harassment of Women at the Workplace Act 2010”. Accordingly, the HEC has no role in overseeing the working of the Harassment Committees formed in the Universities/HEIs as the appeal mechanism is embedded in the Act 2010.