Defence ministry to release Inam if he allows access to laptop, surrenders passport 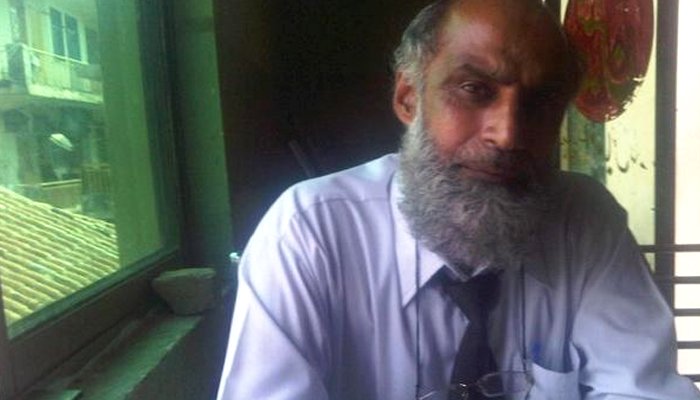 ISLAMABAD: The Ministry of Defence on Wednesday conditionally agreed to release Advocate Colonel (R) Inamur Rahim, who was picked from his home in Rawalpindi last month by a security agency.

The Ministry gave the assurance before a three-member Bench of the apex court headed by Justice Mushir Alam hearing Ministry of Defense petition against the Lahore High Court order dated January 9, 2020.

The retired Colonel was picked up by a security agency from his home in Rawalpindi on Dec 17, 2019.

During the hearing, Attorney General for Pakistan (AGP) Anwar Mansoor informed the court that Rahiem was unwell and had been taken to the hospital multiple times.

“The AG submitted before the court that the government is ready to release the detainee on the condition if his counsel agrees to surrender his passport and share his laptop’s password with the ministry,” the publication said.

Khan further stated that Col (retd) Inamul Rahim will also be required to avoid travelling outside the twin cities of Rawalpindi and Islamabad besides ensuring cooperation in the ongoing investigation.