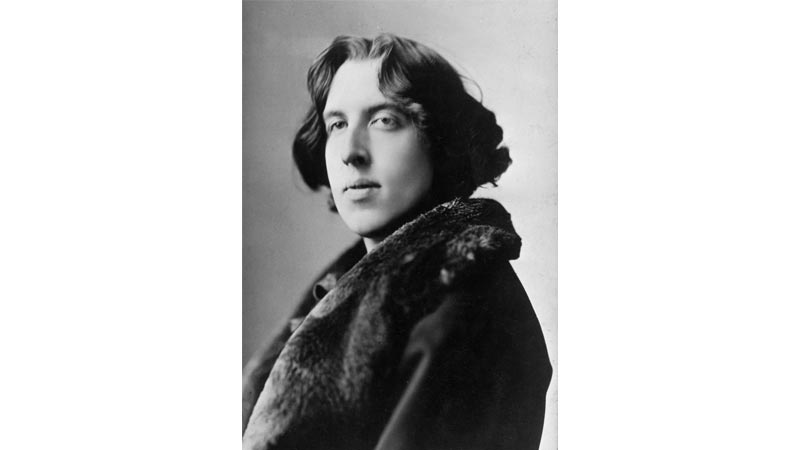 “You will always be fond of me. I represent to you all the sins you never had the courage to commit.” The believer of Aesthetics and Romance, Oscar Wilde penned down this marvellous creation in 1890 which became a major screenplay in 2009.

The Picture of Dorian Gray is a gothic fantasy that is rich in philosophy. Each turning page is a philosophy of life in itself and we can find ourselves in a rapid process of osmosis till we hit turn the last page down.

The story is about a man named Dorian Gray, who is an epitome of beauty and charm. A vintage painter called Basil paints his portrait and Dorian Gray instantly falls in love with the grandeur of his charisma and youth depicted in the portrait. While his beautiful face blindfolded many, like the painter of his portrait, he also had an equivocated mystery that held loose after his meeting with Lord Henry; a friend of Basil’s. This meeting changed the whole life of Dorian Gray as we see his immoral instincts devouring the moral scruples he apparently had once. Basil poured his heart and soul into the picture of Dorian Gray and decided not to sell it anyway. However, Dorian Gray insisted that he wanted his painting to be with him so that he can cherish his beauty earnestly.

When he finally got the picture, he wished that his portrait could age in his place while he remains young and beautiful forever. Divinity granted him the wish, however, his picture aged every time he did something evil. Dorian did not age for 18 years but his painting became awry and wrinkled day by day. At last, Dorian decided to stop erring in the hope that his painting might become beautiful again. However, against his hopes, something very strange happens which leads him to his end. The picture did become beautiful again but cost Dorian Gray a very heavy price.

There have been many debates in the past about how did the picture restored its original form despite the fact that Dorian Gray tried his best not to sin anymore to make the picture get beautiful again. Some critics define the ending in regards to the conventions of fiction and fantasy by calling Dorian as the body and his picture as the soul. Their bond was unbreakable and thus the portrait reflected his whole life. Whereas others claim that Dorian’s soul gets trapped into the portrait in the end thus making it beautiful again.

As a student of literature, I do respect the supernatural elements of this monumental gothic fiction. However, to me, this is a phenomenon that we all, somehow face in our lives. The ending of Dorian Gray is not just about his soul being trapped into the portrait, or the portrayal of his life through the picture. Rather, it is a very logical ending that has a lot to do with the common human psychology. Oscar Wilde, as we all know, was the preacher of art and beauty. All the characters in this story are the actual representation of art and beauty, both. Basil is the artist who pursues art by making aesthetic paintings, thus creating a piece of beauty. Dorian Gray himself is an art and an epitome of beauty that needs to be captured and painted by every artist. Lord Henry is one of those who manipulates the art and introduces the dark shades in the beautiful pastel hues. 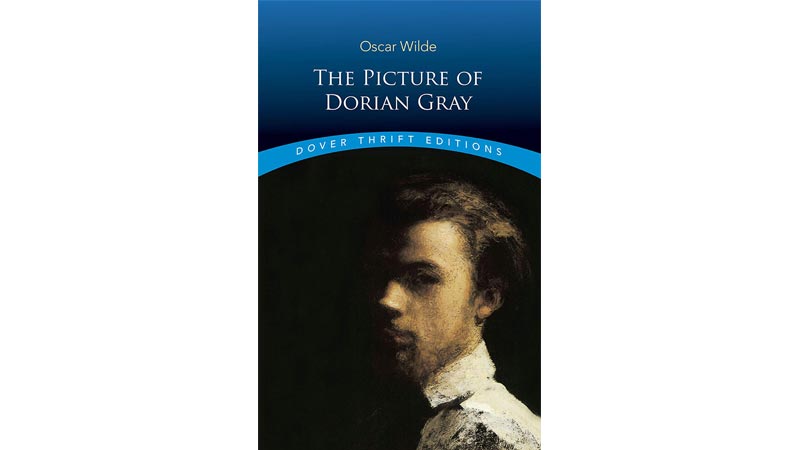 Oscar Wilde, here, in this marvellous story, is not talking about superficial beauty, but the beauty of heart and soul. It is true that he brought beauty as the core subject in his works, yet he gives us a beautiful lesson that beauty is not just physical, it is also meta-physical, and platonic (absolutely abstract in some cases). Despite all the debates and discussions, I believe that the picture of Dorian Gray never got uglier, never did it ever age, but it was all inside Dorian’s mind. This phenomenon is known as hallucination in psychology where when a person thinks deeply about something, he starts dazing as if it is actually happening to him. He was trapped in a haze of his own sins that made him eccentric at the end. While Oscar Wilde is known to be a great aspirer of beauty, here, he is imparting a different notion of beauty; the beauty of inner-self, the beauty of soul. The soul of Dorian Gray was tarnished by arrogance and narcissism, and his inner beauty and tranquility rotted away with time until he started seeing a reflection of his evil soul on the outside. Dorian Gray had seeds of darkness in him which were further nourished by a cocoon named as Lord Henry.

“The only way to get rid of temptation is to yield to it.”

His charismatic auras were transformed into darker, unscrupulous ones and when the limit got crossed, the dark auras surrounded him and his inner guilt made him see things that weren’t actually there. Does it ever happen to you that a certain line written on somebody’s note-book, or words uttered by anyone clench your stomach and you start thinking that of they are being said about you? Did anybody’s confrontation ever made you feel uncomfortable and insecure? If so, it is because of the guilt that we all hold inside us. We might appear happy from the outside, but deep down, we remember each and every sin we have ever committed.