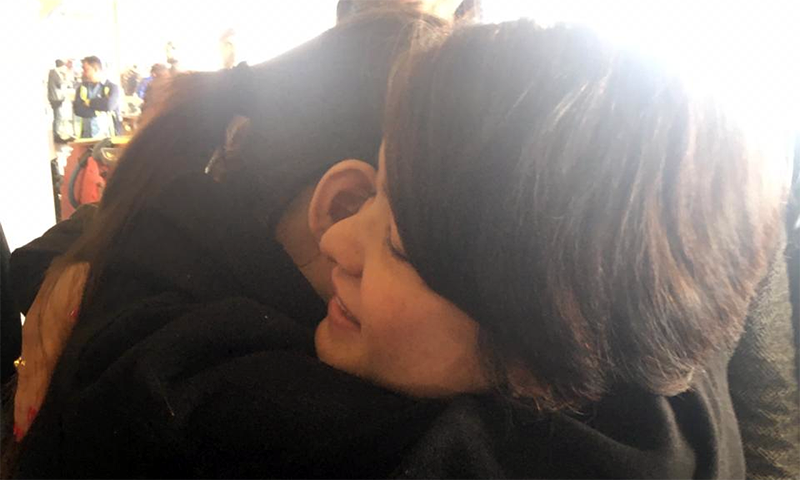 Jalila Haider was stopped by airport authorities when she was boarding a flight to the United Kingdom, where she had to attend a conference on feminism arranged by the University of Sussex.

The authorities further told her that the move is being taken due to her ‘anti-state activities’. Her passports and travel documents were seized.

Following the detention, a number of leftist activists staged a demonstration at the airport demanding Jalila’s release. It remains unclear as to what the charges against her were.

Jalila has been in illegal detention for past 5 hours. We were told FIA officials will arrive at 8 30. So far the offices are locked and officers are nowhere in sight. Securiry officials are now threatening us. We wont move unless they release Jalila. #IStandWithJalila pic.twitter.com/M6eyvzieh5

The Human Rights Commission of Pakistan (HRCP) condemned the detention of Haider and termed it an “ill-conceived action” that continued the tradition of targeting human rights defenders and journalists.

Haider is a rights lawyer providing free legal services to women in poverty. In October last year, Haider was named among the 100 most influential women of 2019 by the British Broadcasting Corporation (BBC).